One of New York’s newest venues, La Cenita, serves up what California has been doing for years – Mexican Food. With competition around the corner from Dos Caminos (constantly packed) the operators (EMM GROUP) have an edge of establishing “cool” places. No one is more cool than DJ Tiesto and New York’s Philippe-Artus J. Hoerle to help bring in the fine edge to the place. REDHOT-SOCIETY (RHS) was invited and extended the invitation to some close friends – Rosalind Lipsett, Anna Huzar, Barbara Duerrer, Maria Eerolainen, Anna Sizykh, Nadya Khvorenkova and Natasha Pelak. RHS enthusiast Russell Simmons also showed up for some fun. 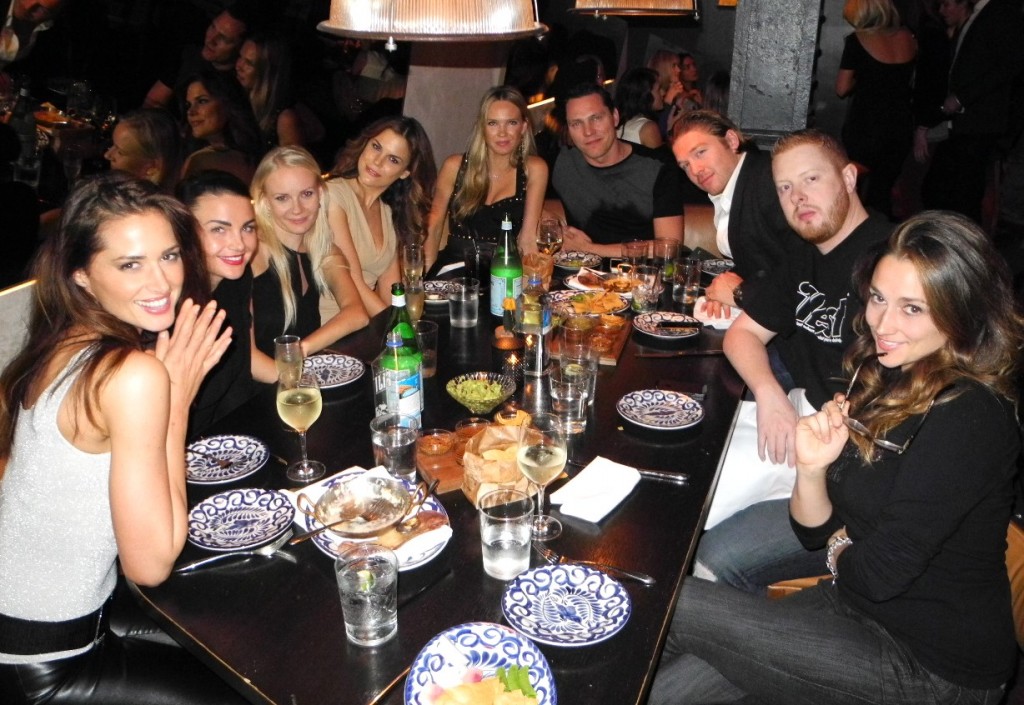 A fun table organized by Philippe-Artus J. Hoerle and REDHOT-SOCIETY

Tijs Michiel Verwest aka “Tiësto“, a Dutch DJ, musician and record producer of electronic dance music known globally. His work has topped numerous charts in various countries. He has sold millions of copies of his music on CD and iTunes. Tiësto‘s performances are also global spanning every continent but Antarctica. His followers are in the tens of millions worldwide. New York serves up great people everyday and it was certainly a great DJ-producer that La Cenita served up this particular evening. 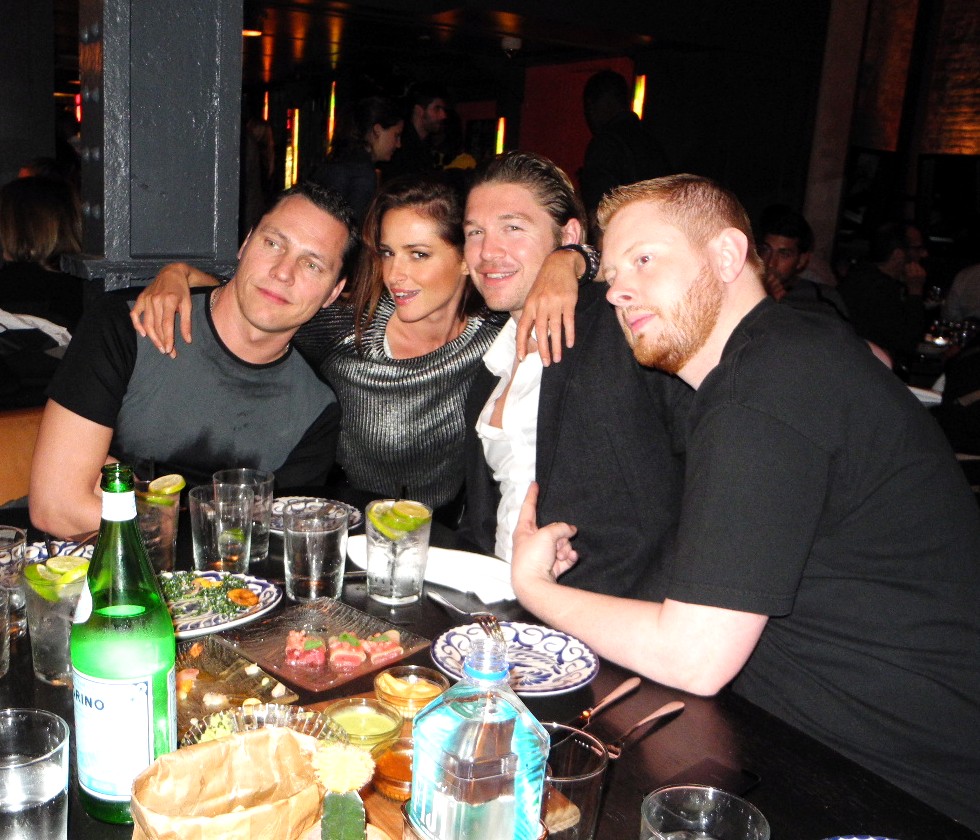 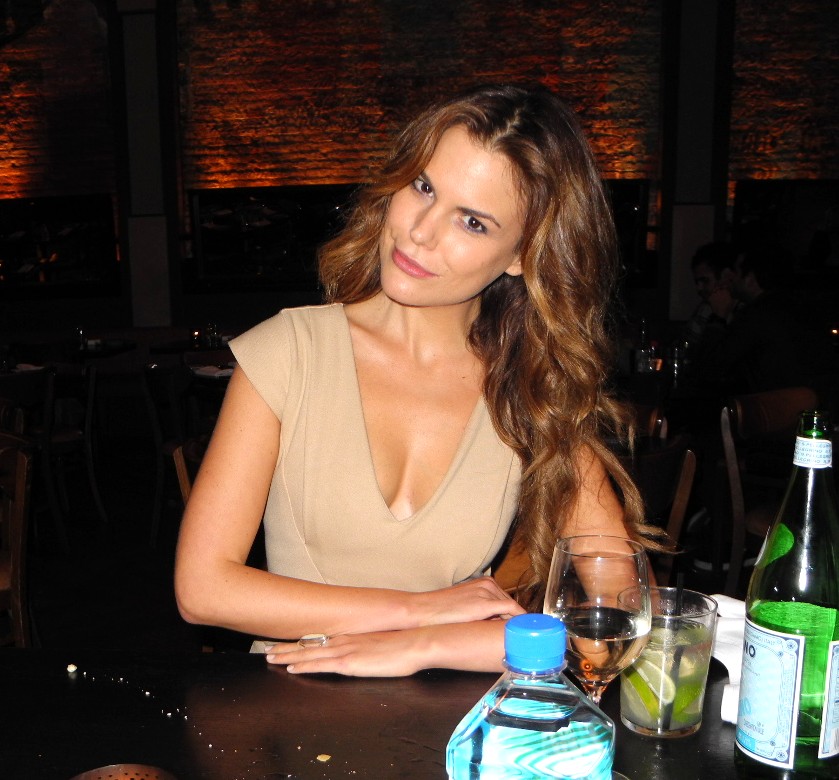 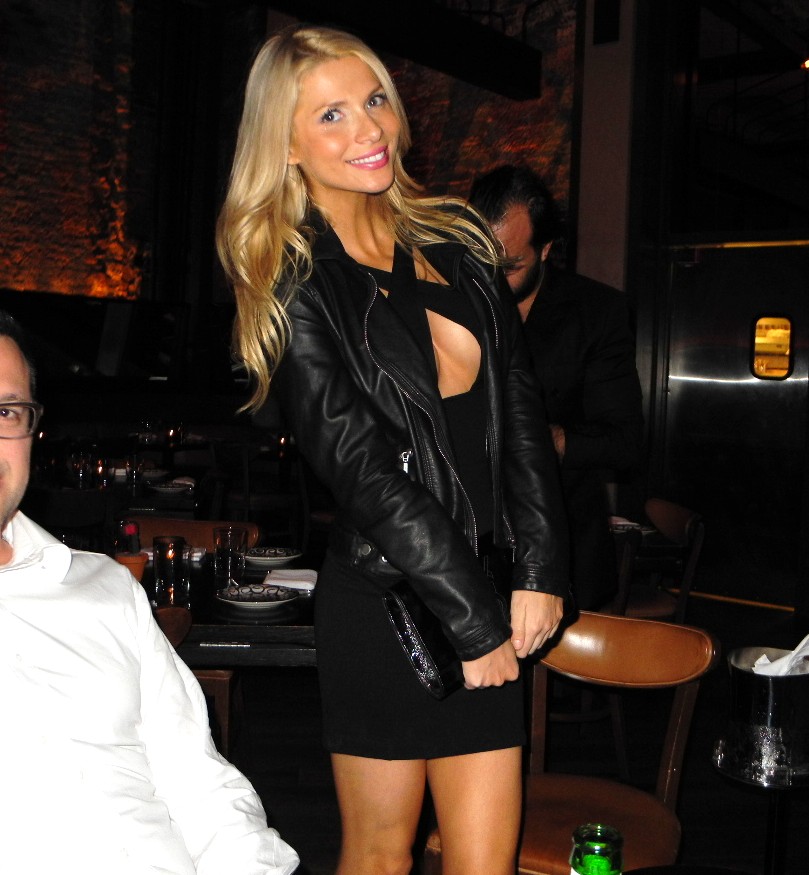 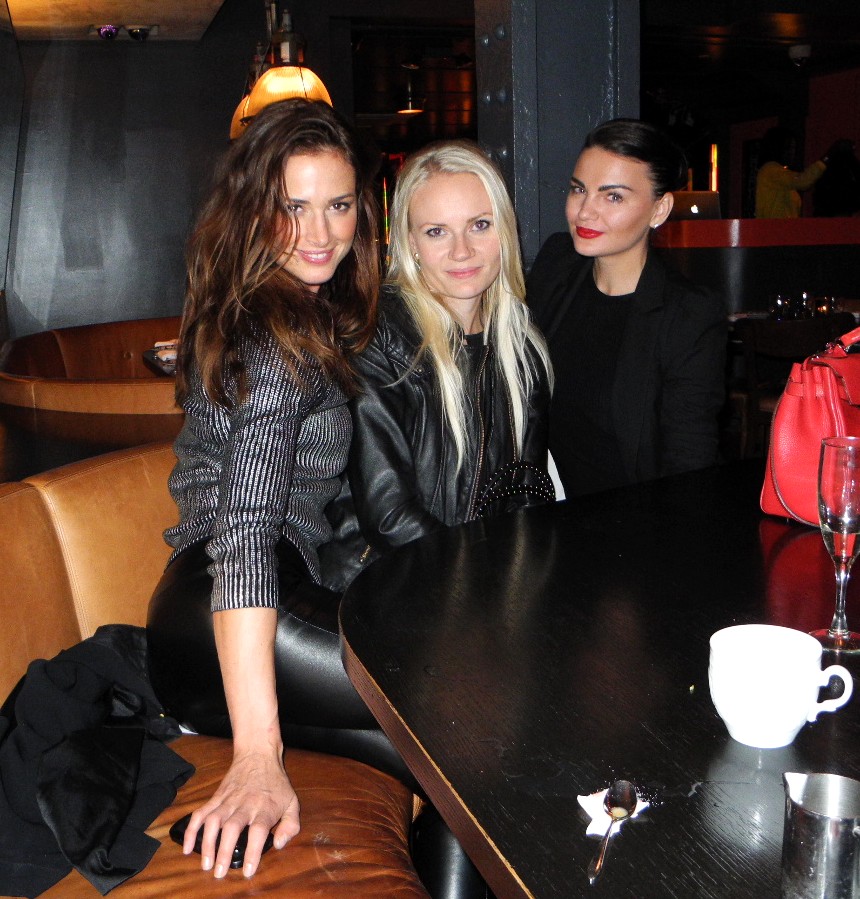 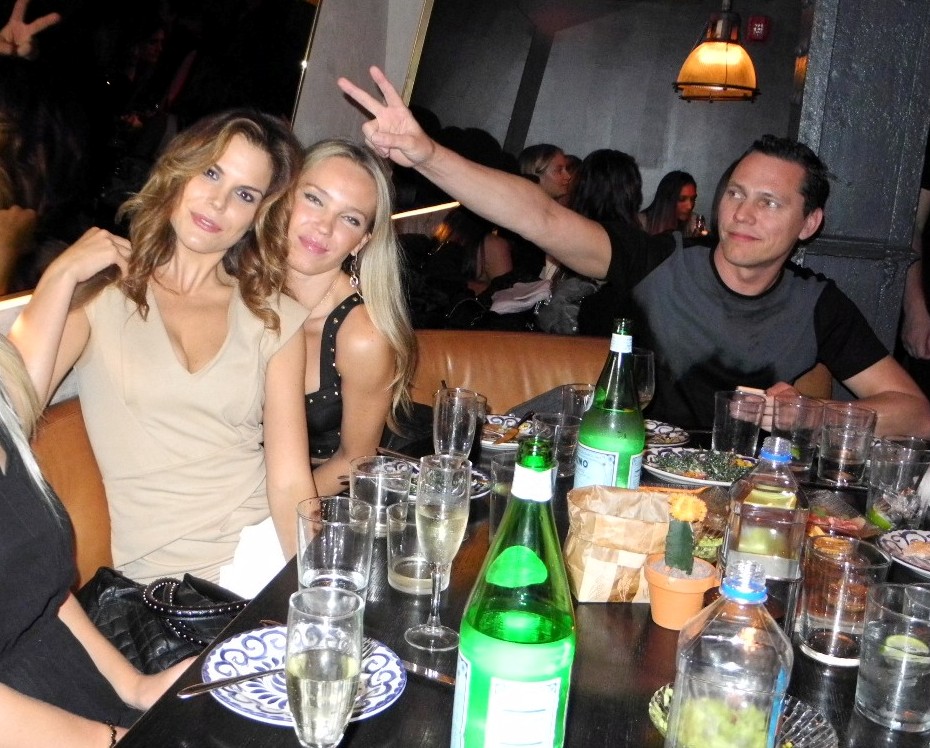 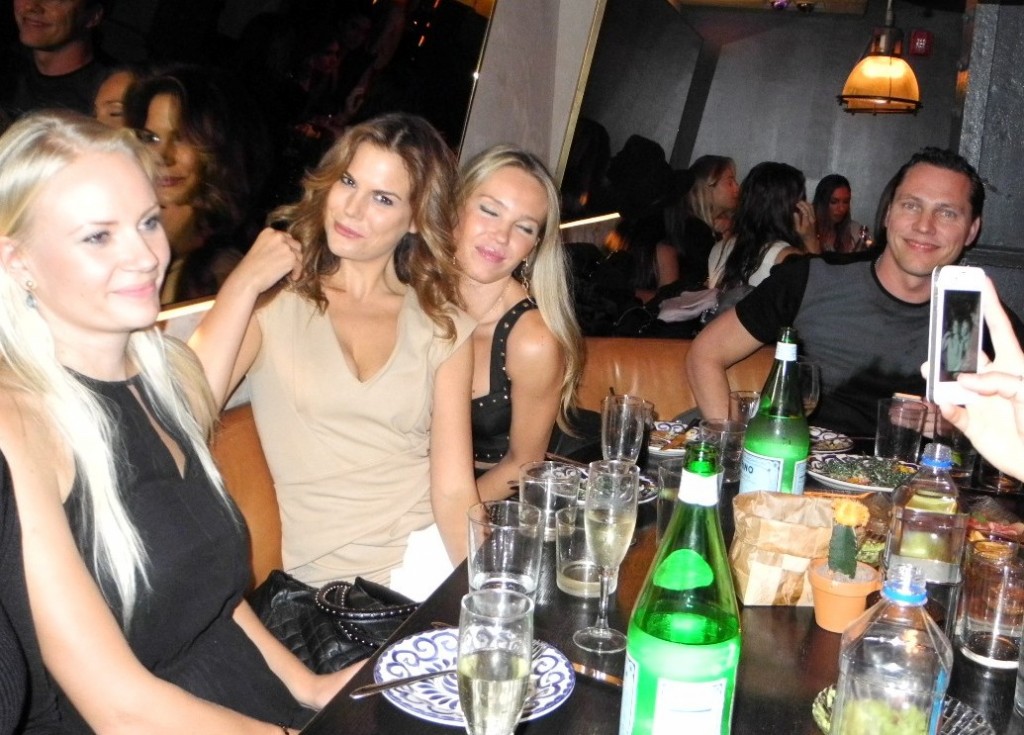 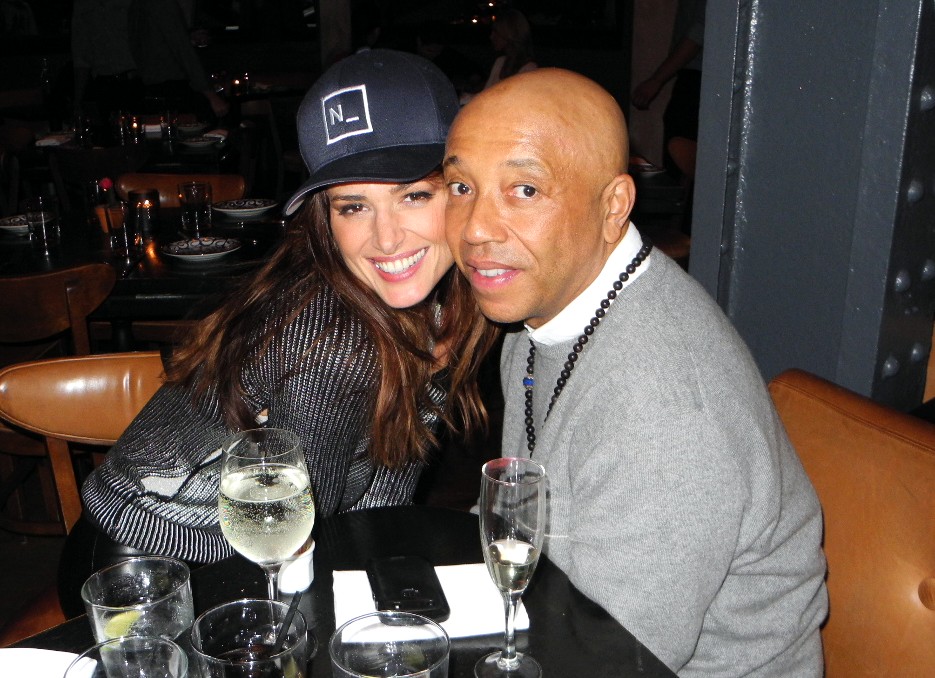 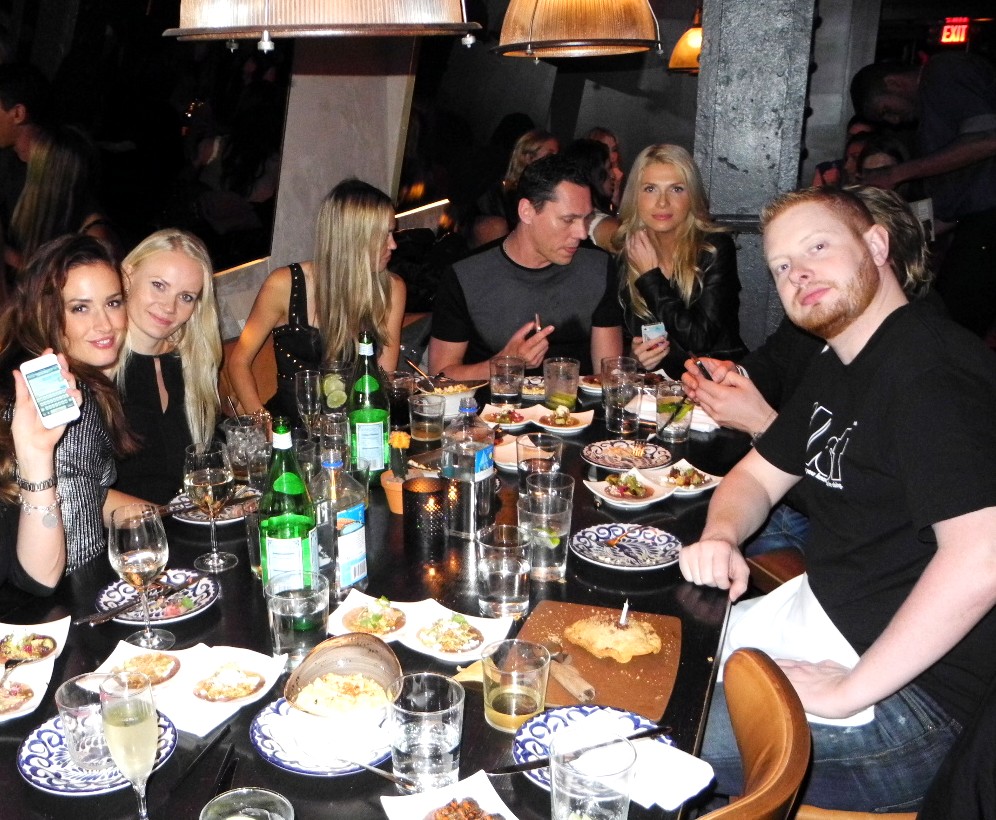 We thank Tiesto for his music and time spent with us through his busy global schedule. His most recent philanthropic work was last November 2012. Tiësto released a compilation album Dance (RED) Save Lives in collaboration with Product Red, with the aim of donating any proceeds from the album to the fight against AIDS. Tiësto himself committed to match up to $100,000 US in donations to the cause. 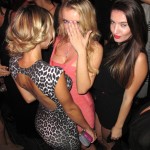 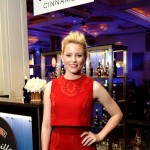