THIS IS THE END: Premiere After-Party

The comedy This Is The End follows six friends trapped in a house after a series of strange and catastrophic events devastate Los Angeles.  As the world unravels outside, dwindling supplies and cabin fever threaten to tear apart the friendships inside.  Eventually, they are forced to leave the house, facing their fate and the true meaning of friendship and redemption.  After-party was held at the W Hotel Westwood. 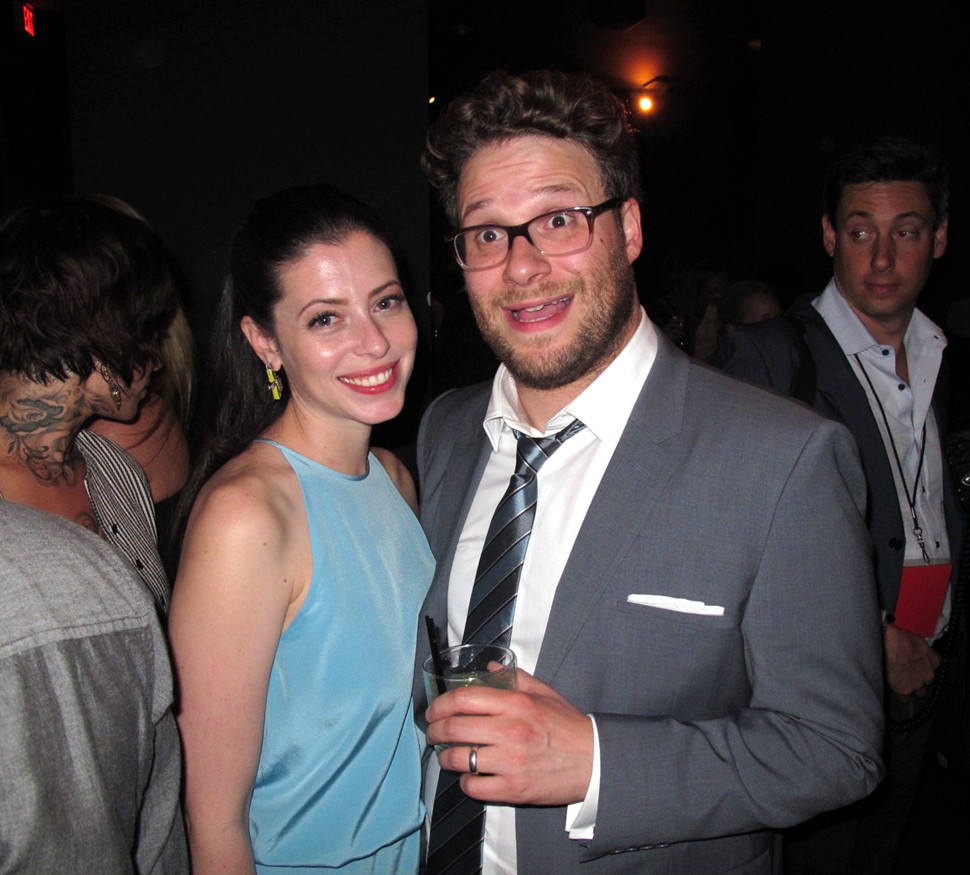 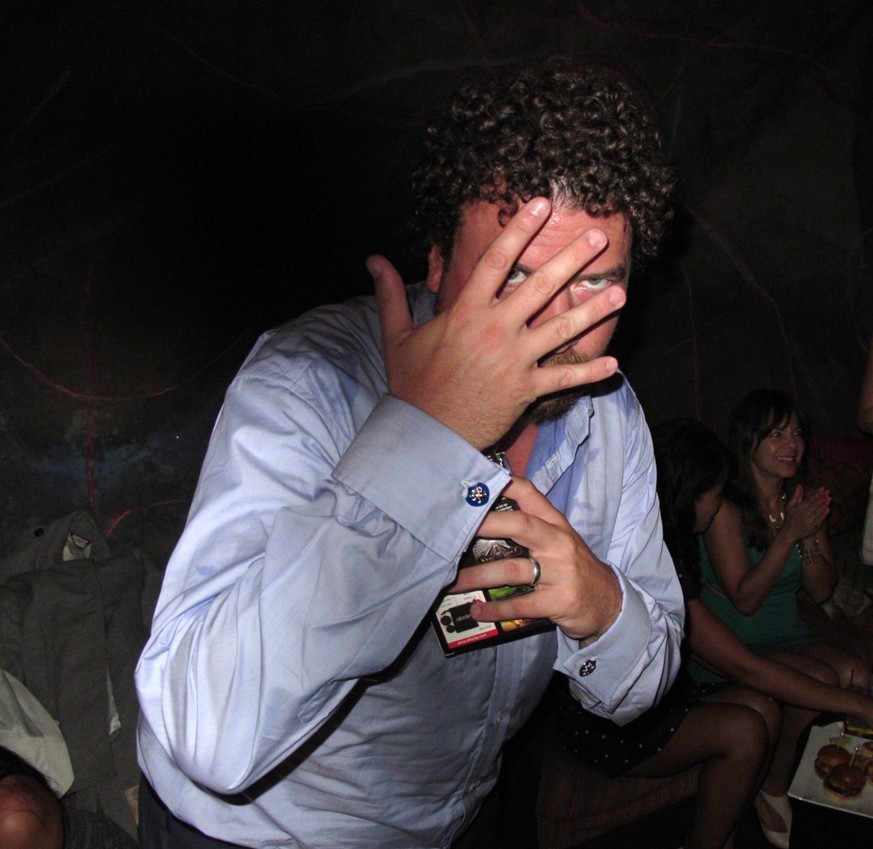 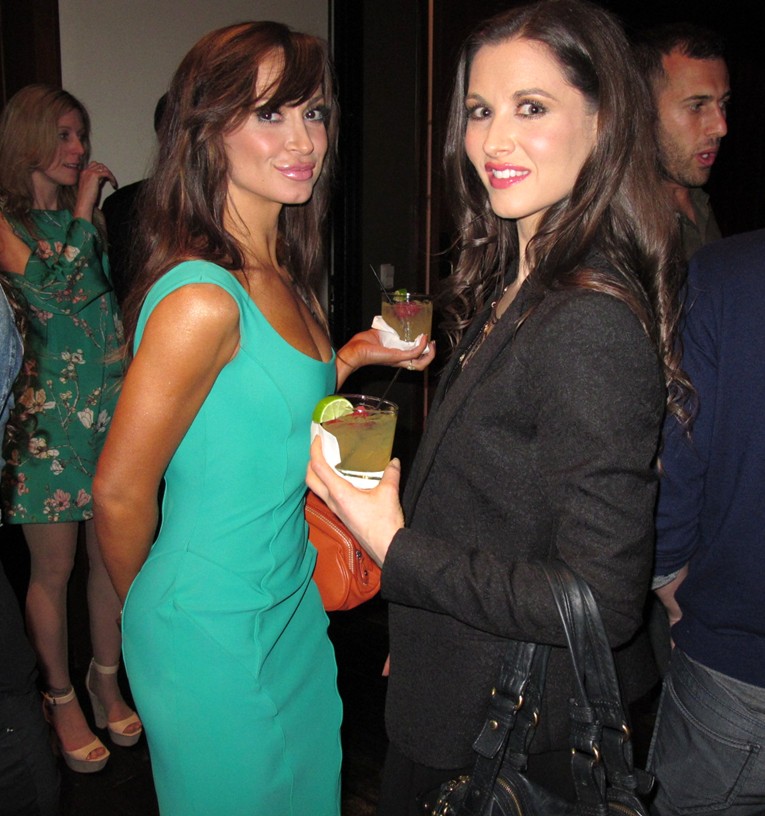 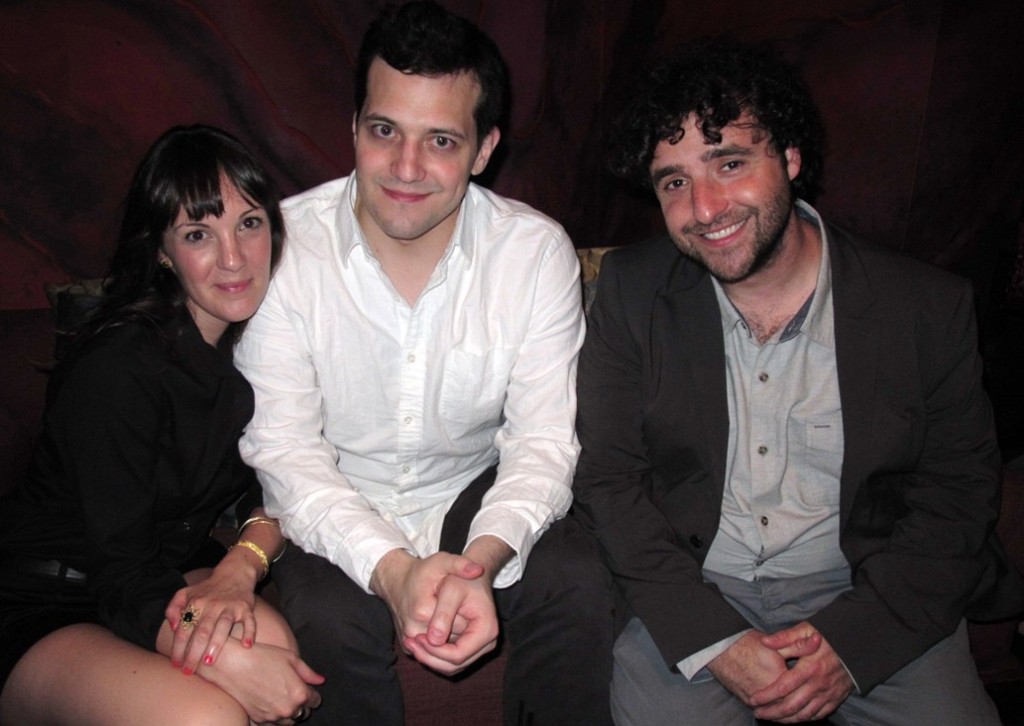 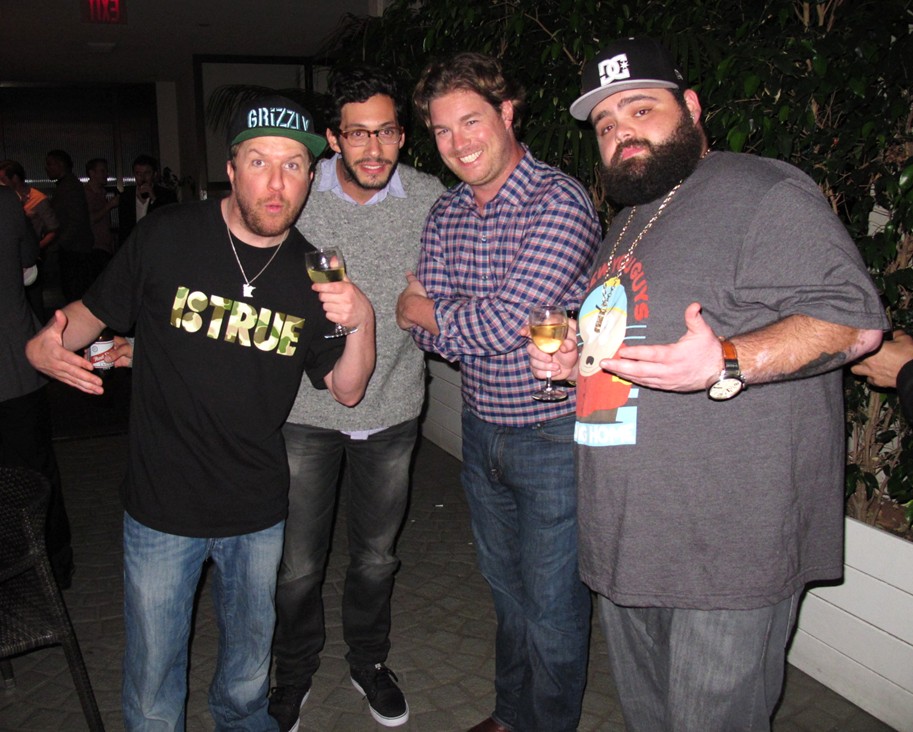 Emma Watson attended the premiere as did Paul Rudd and Carmen Electra.  None of the trio attended the after-party.  Screams for Emma Watson on the RED carpet were apparent from onlookers and media as she dazzled spectators.  The one time Harry Potter child star showed pure glamour and a sense of elegance that is so rare in movie industry these days. 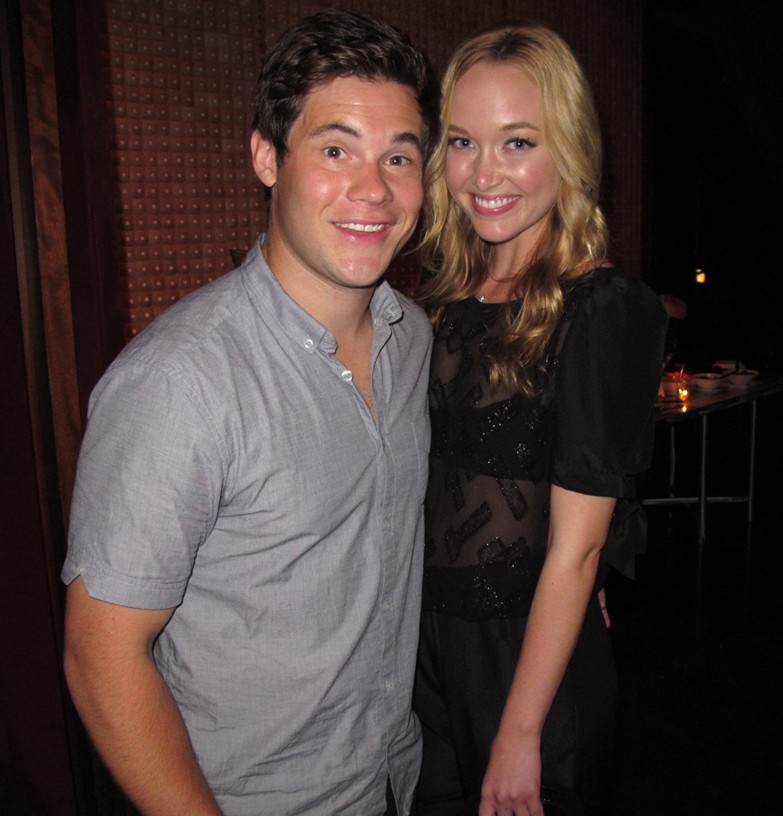 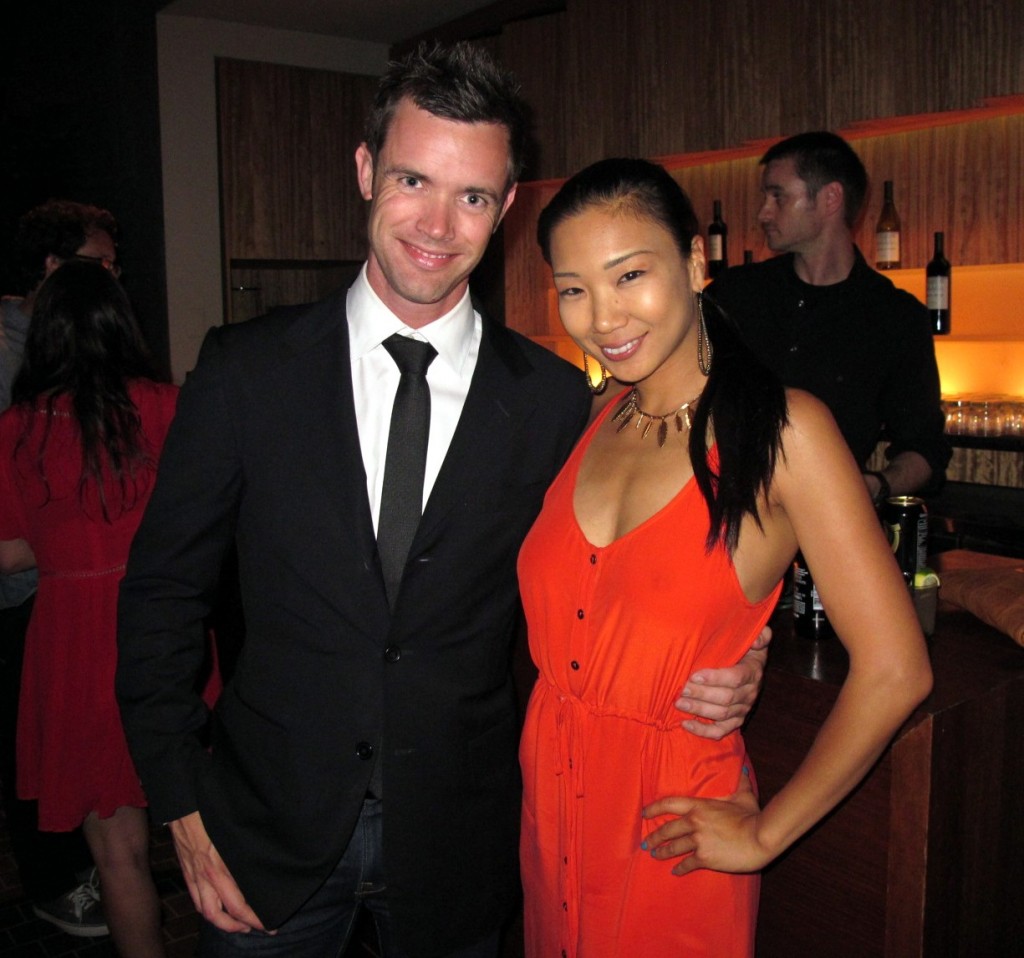 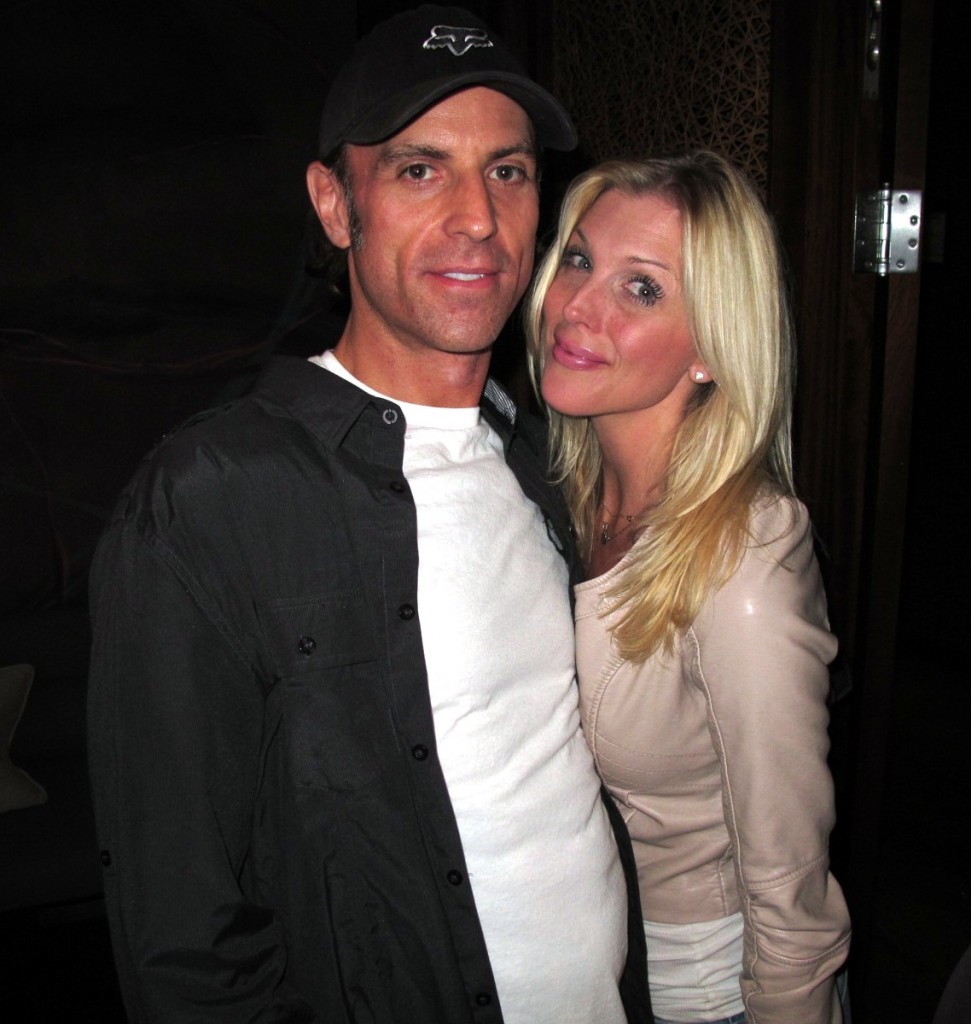 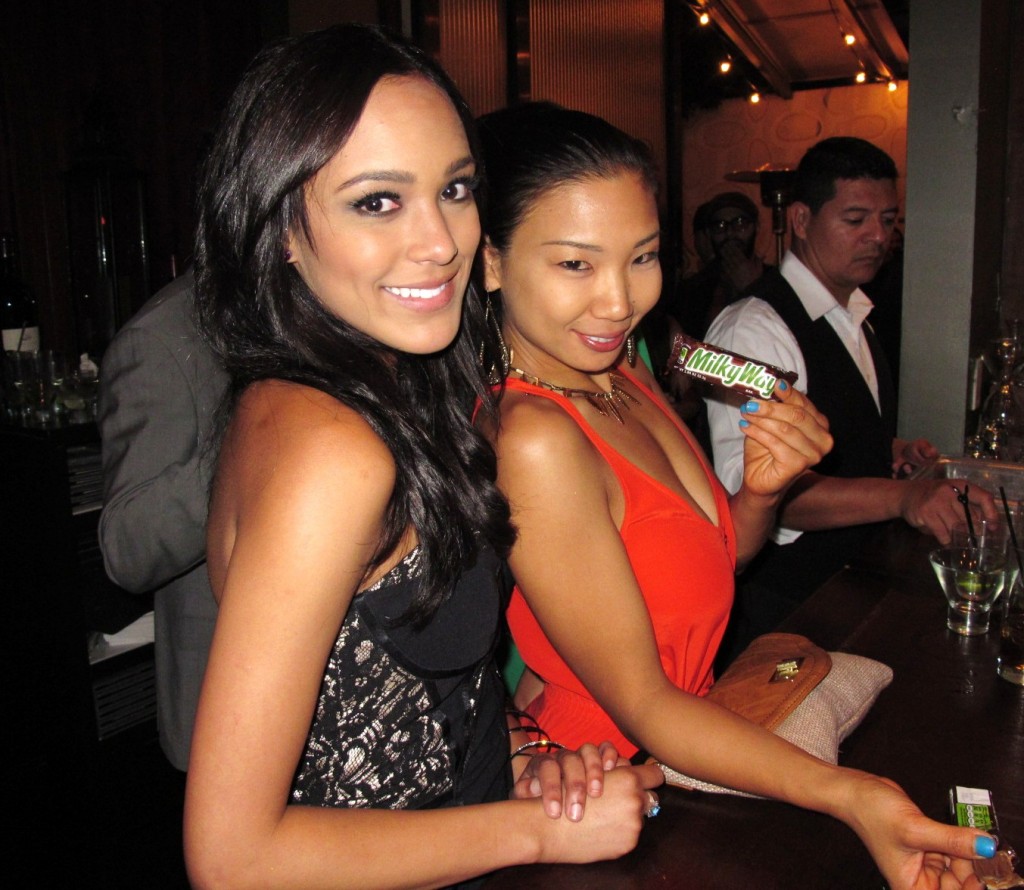 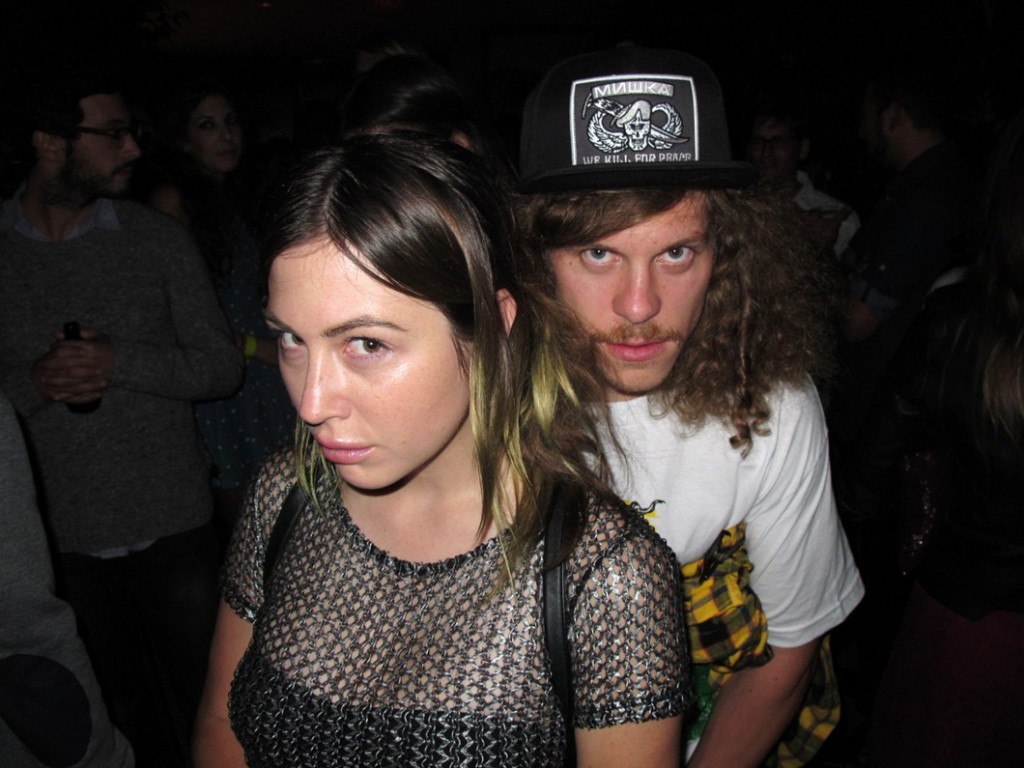 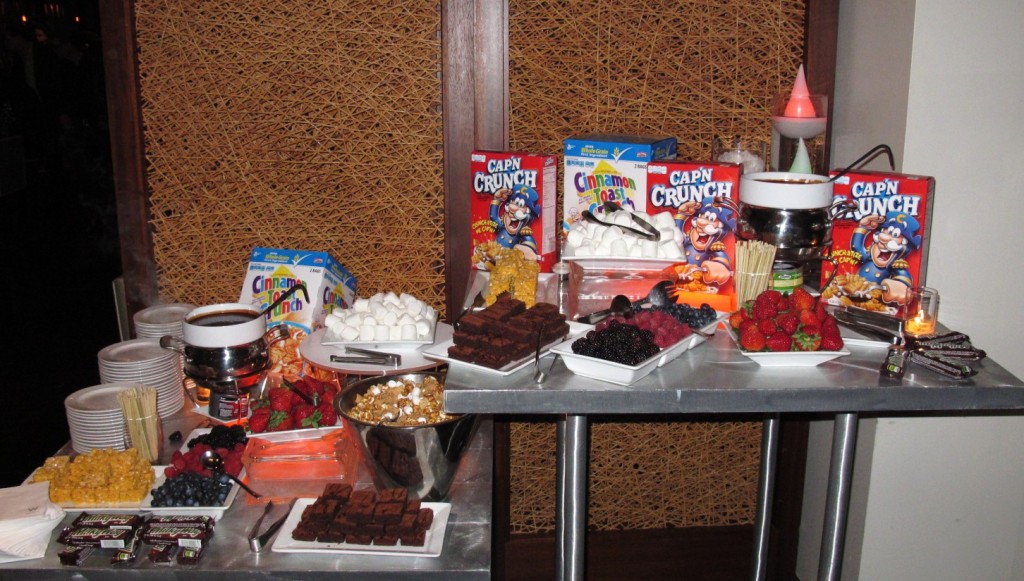 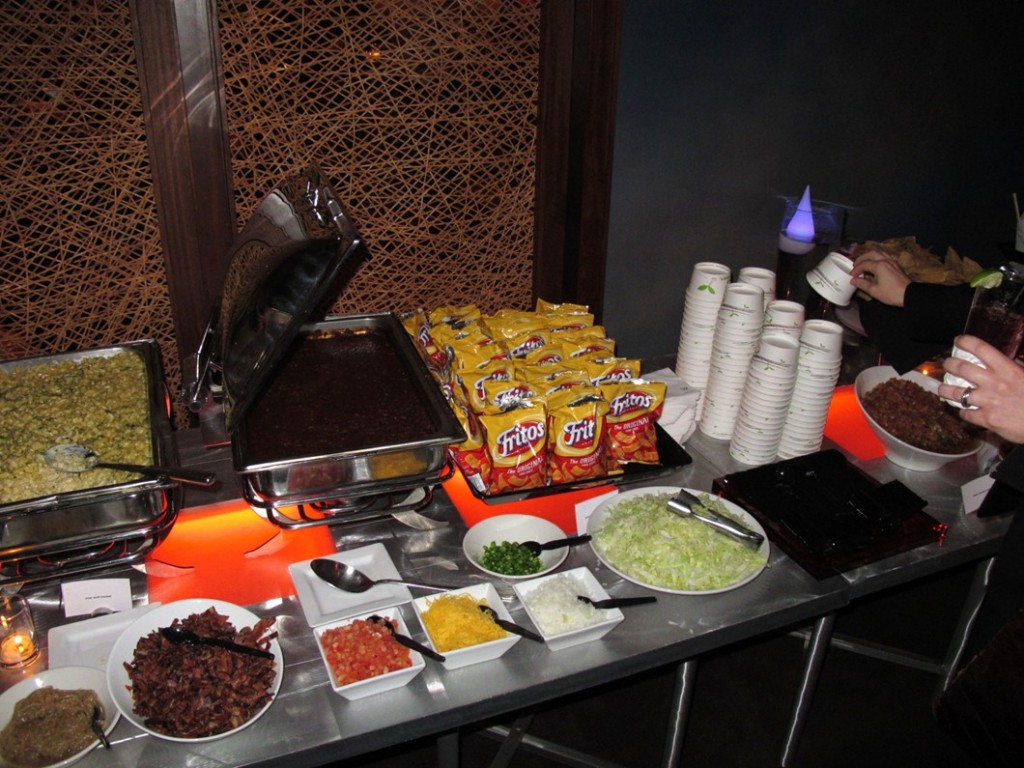 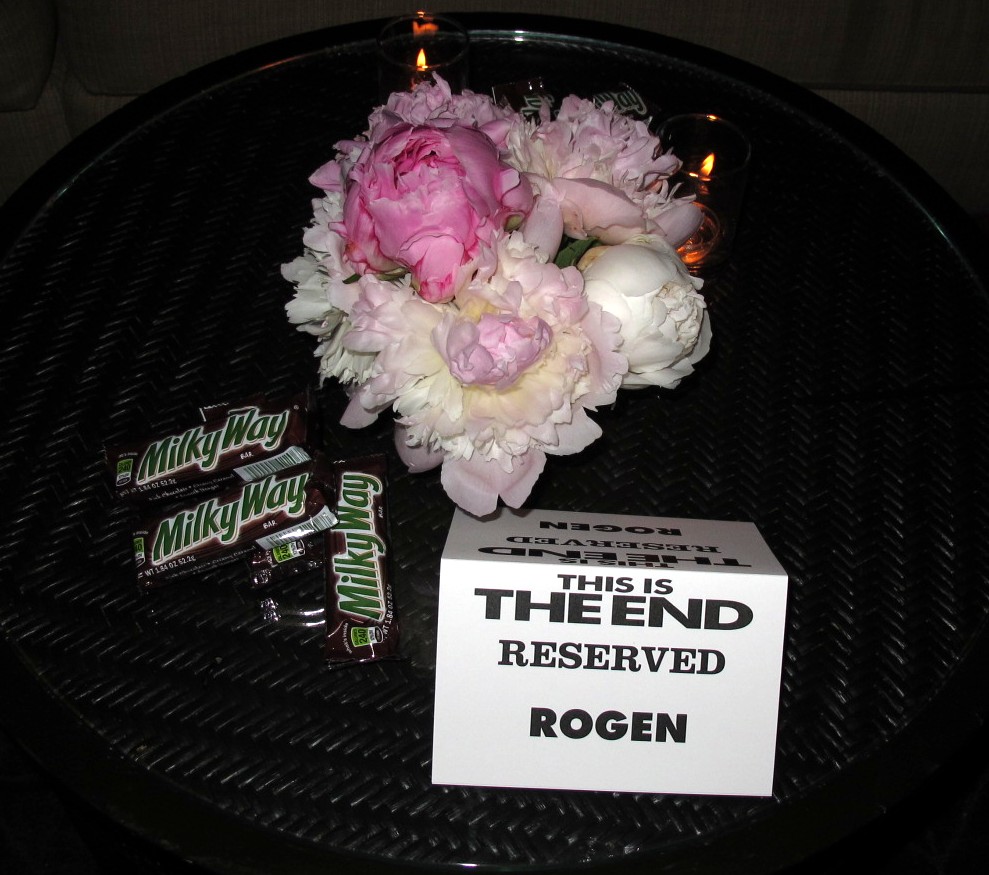 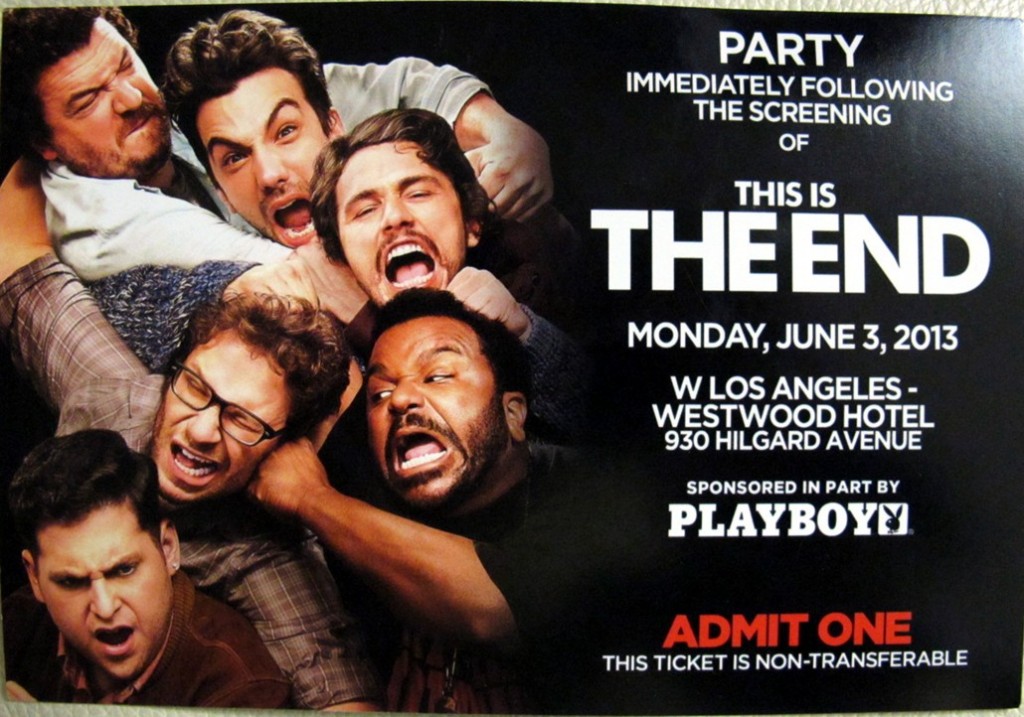 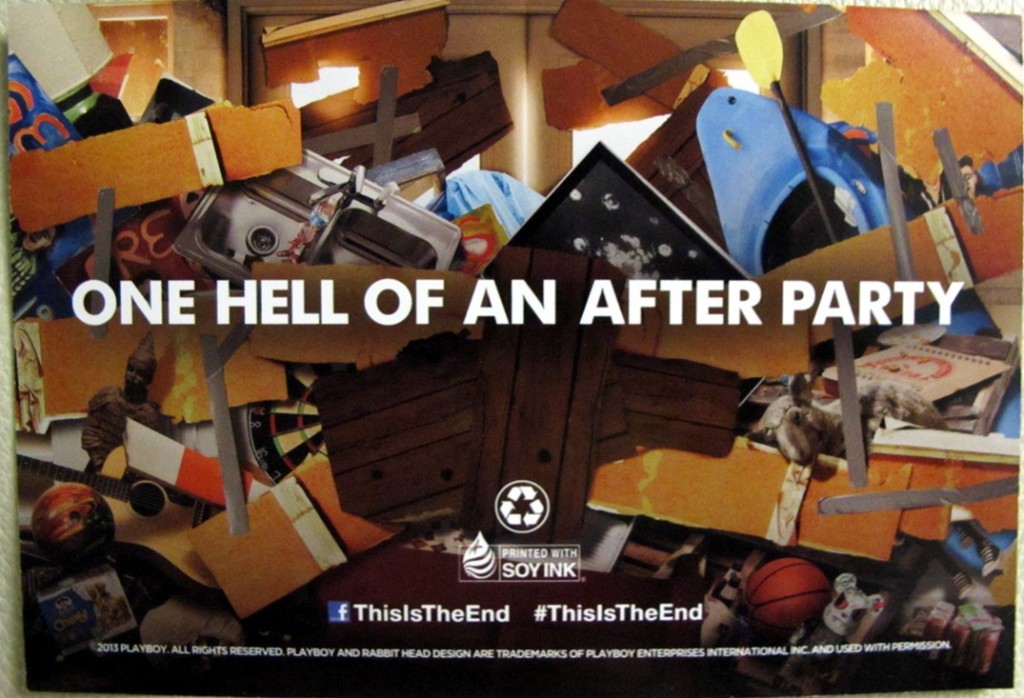 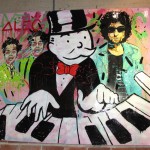 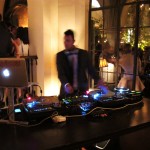