DuJour Magazine had yet another party to celebrate its growing popularity.

Jason Binn (formerly Jason Binstock), owner of DuJour Magazine (and formerly CEO of Niche Media), had yet another bash.  The first two parties during the summer (formerly again) were located in Espace (owned by Seth Greenberg) and in Bridgehampton at the Bridgehampton Tennis & Surf Club (of course that evening was the Drunk on the Sand Club).  They say the third time is a charm and certainly being located at Capitale (owned by Seth Greenberg), it was probably the best of all three events . 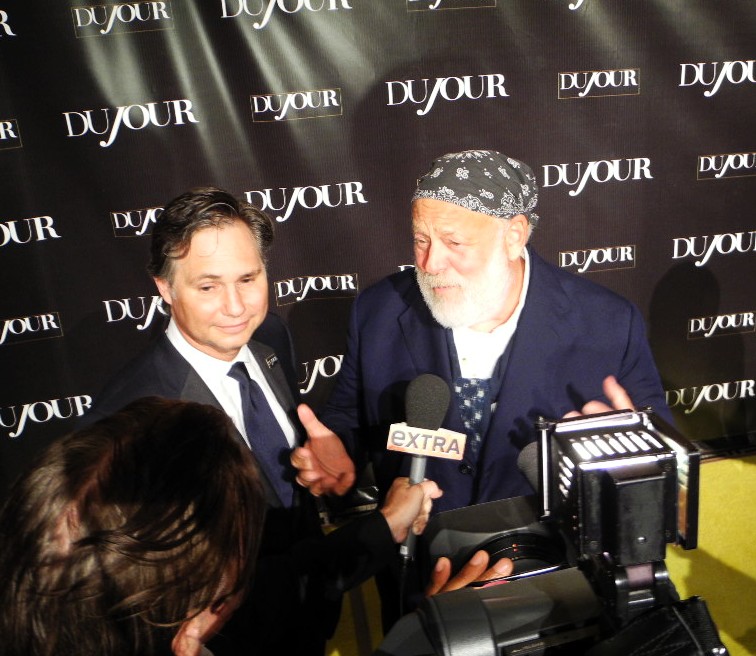 Bruce Weber who photographed Christy Turliington-Burns (as in Ed Buns, not owned by Seth Greenberg fyi) in the magazine gave a few words to Extra then made the rounds greeting guests. 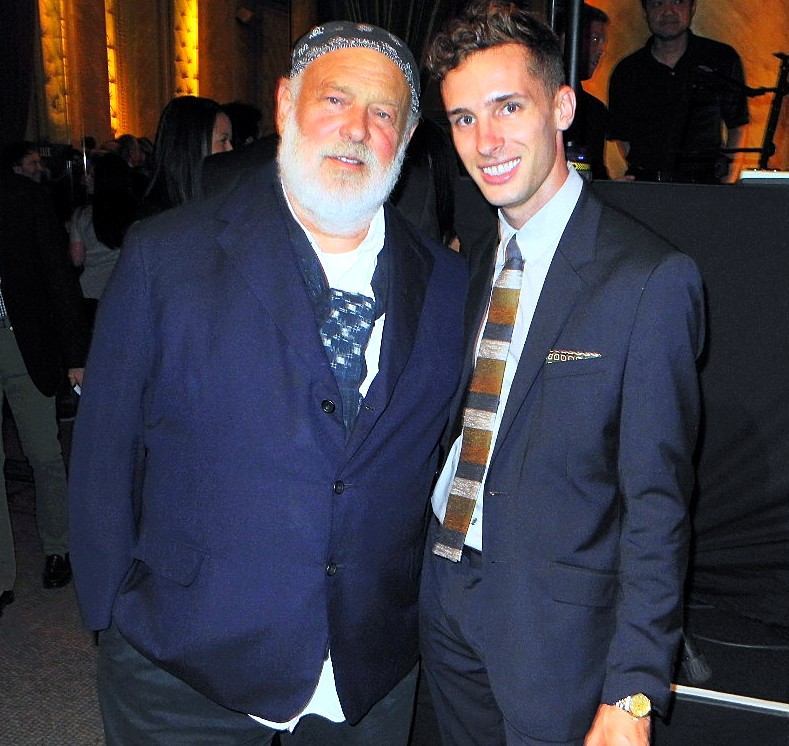 Kyle MacLachlan (Sex and the City star, of course I remember him from the movie DUNE) also gave his interview and mingled with guests it seemed every 10 feet from where he stepped. The life of a celebrity, being pulled in every direction. 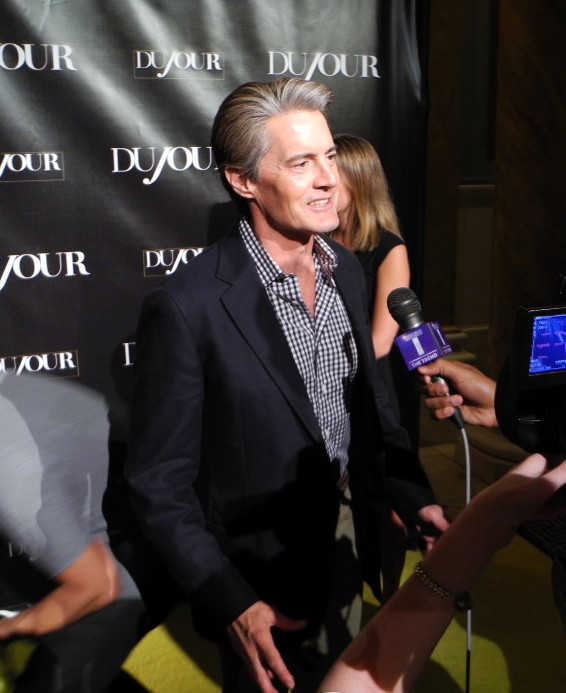 The beautiful supermodel Hilary Rhoda also stepped up to the camera.  I have yet to see this 25 year old stunner look bad on the carpet. 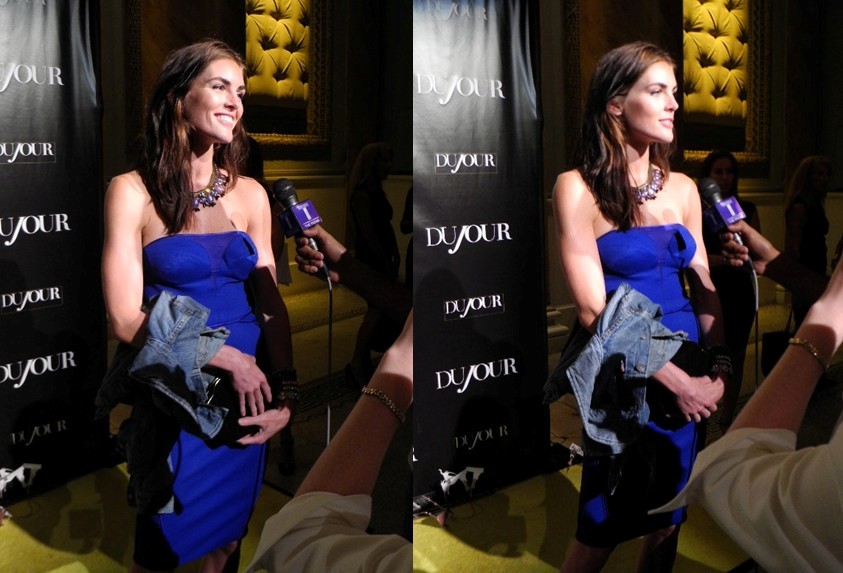 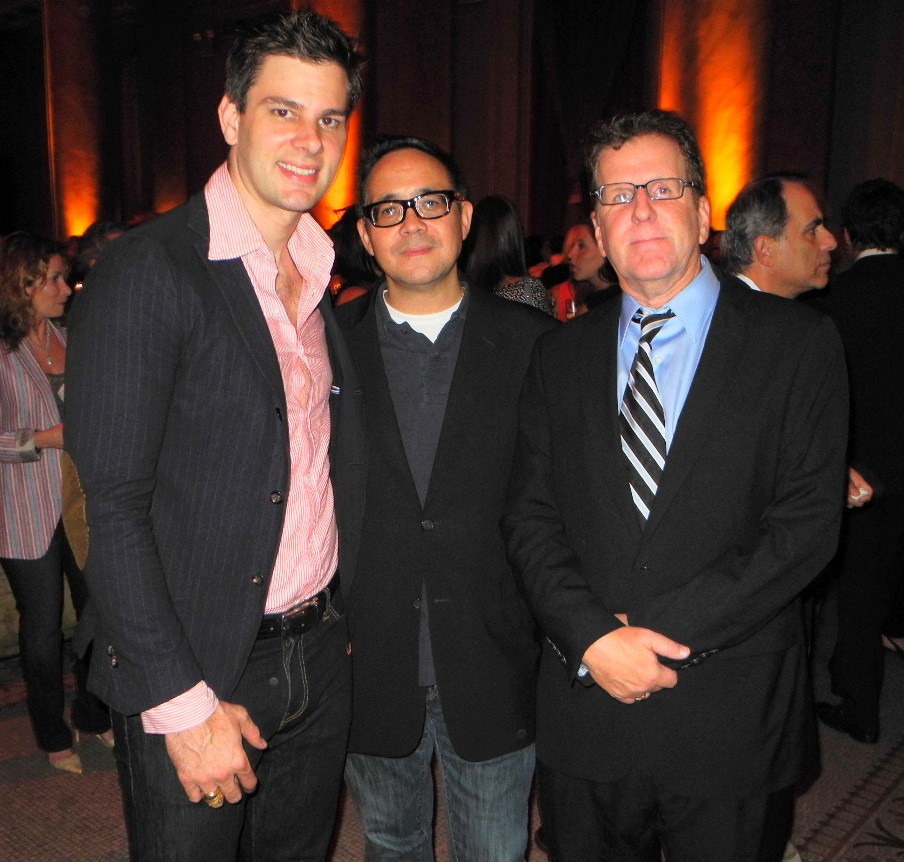 Although the magazine is not part of Niche Media, it still had that Gotham Magazine “feeling” to party.  For those who have attended past Niche Media events, it is kind of like Jersey Shore meets the UNKNOWN people from the Upper East Side.  However, the advantage of having it at Capitale was not only the 4 block commute from my apartment, but the endless buffet of food and drinks.  It was a shame I had to leave so early. 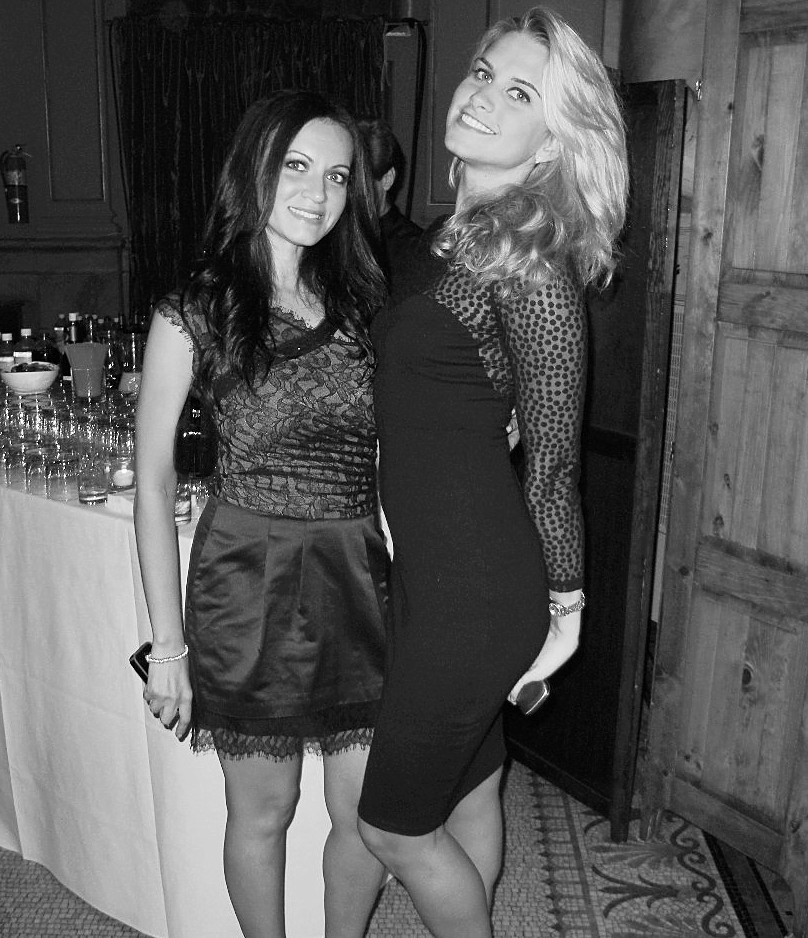 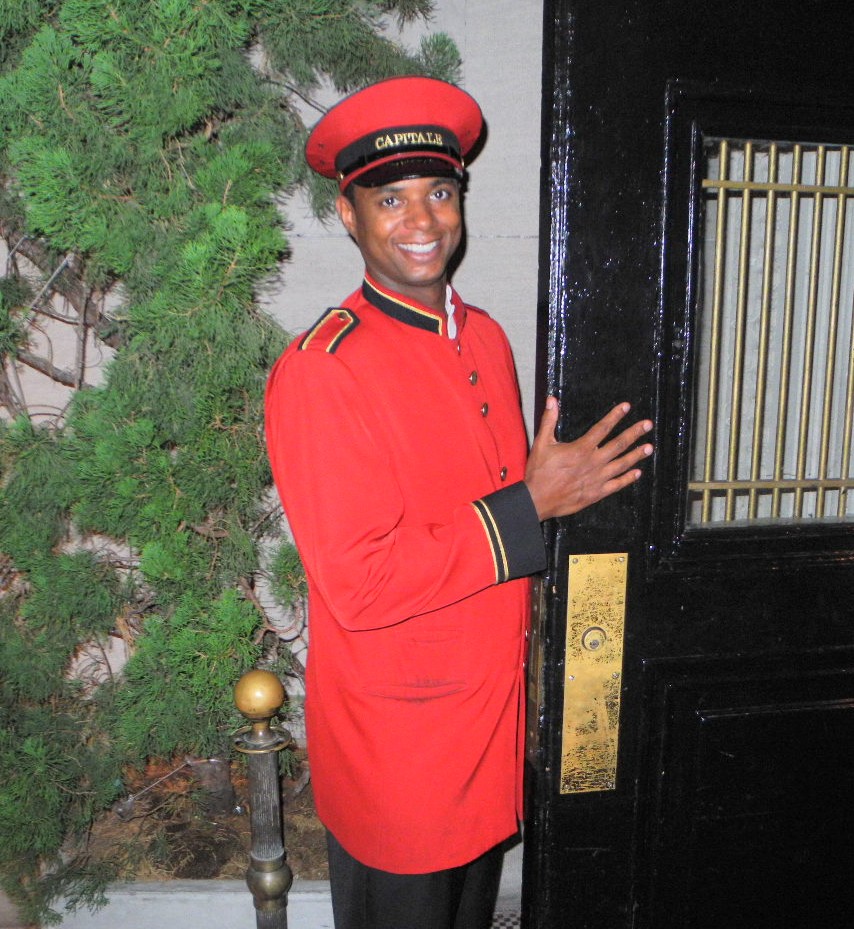 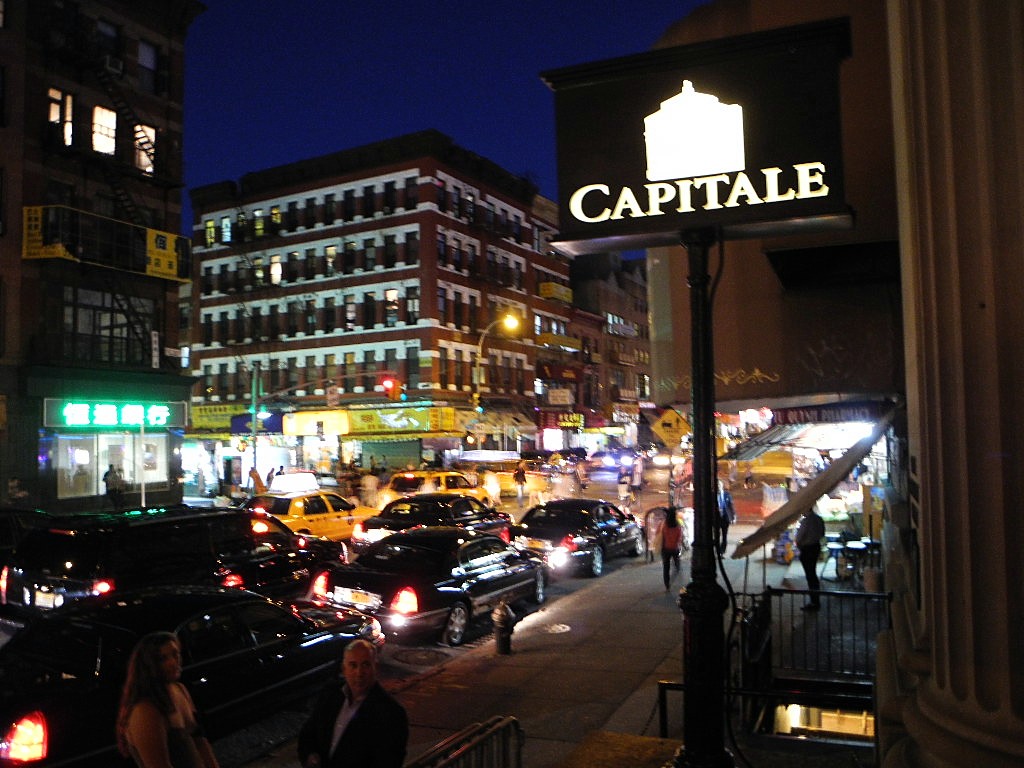 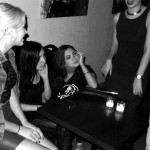 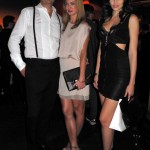