Because the world needs Hollywood fantasy 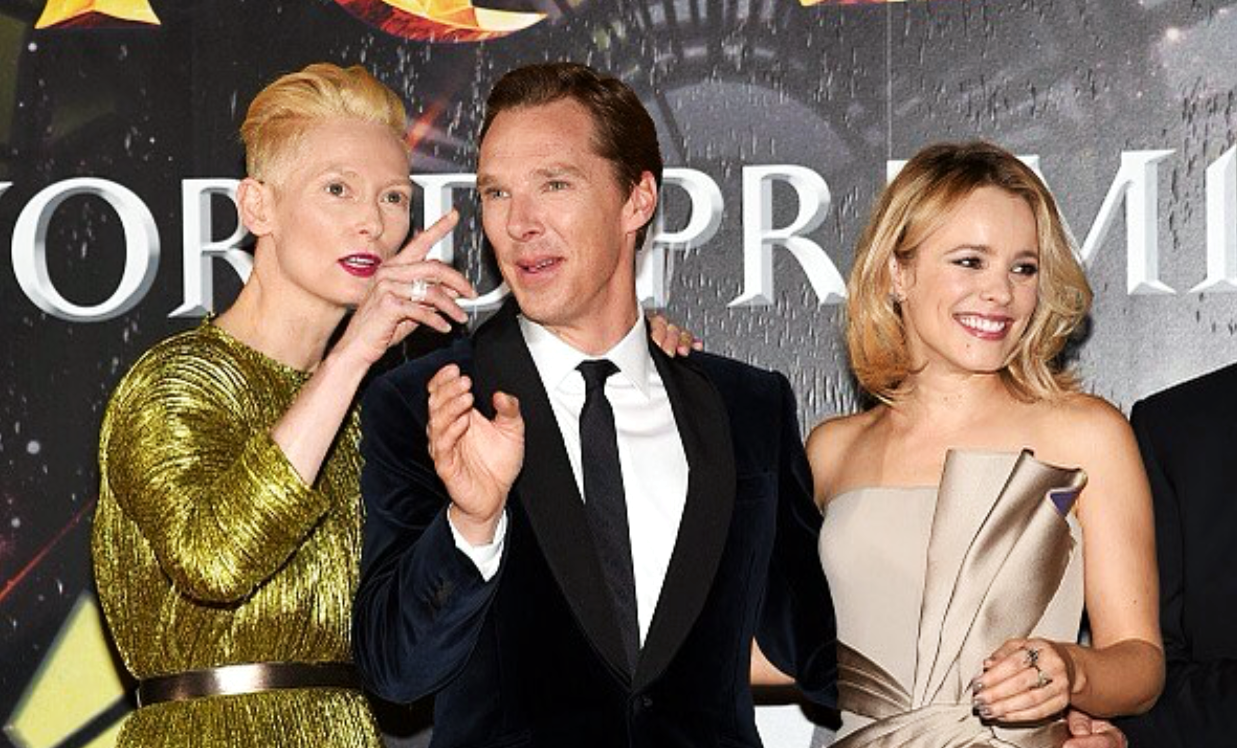 What’s strange?  How about Doctor Strange?  Doctor Strange, the movie, premiered this past week in Hollywood marking another notch on the Marvel belt.  Hollywood Boulevard lit up and closed down traffic as celebrities walked the red carpet for the Los Angeles premiere.  Who was there?  Benedict Cumberbatch, Amy McAdams, Tilda Swinton, Mads Mikkelsen, Stan Lee, Robert Downey Jr. and more. 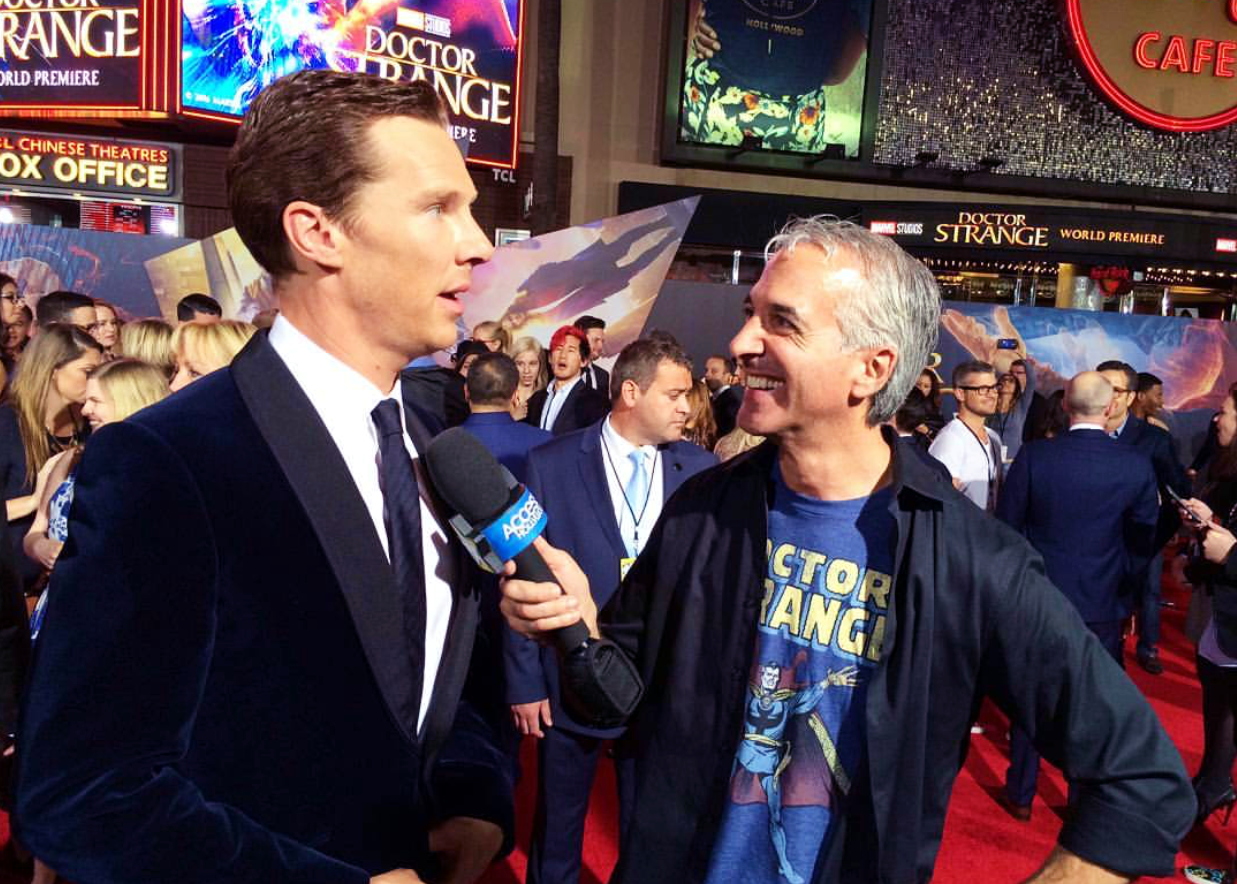 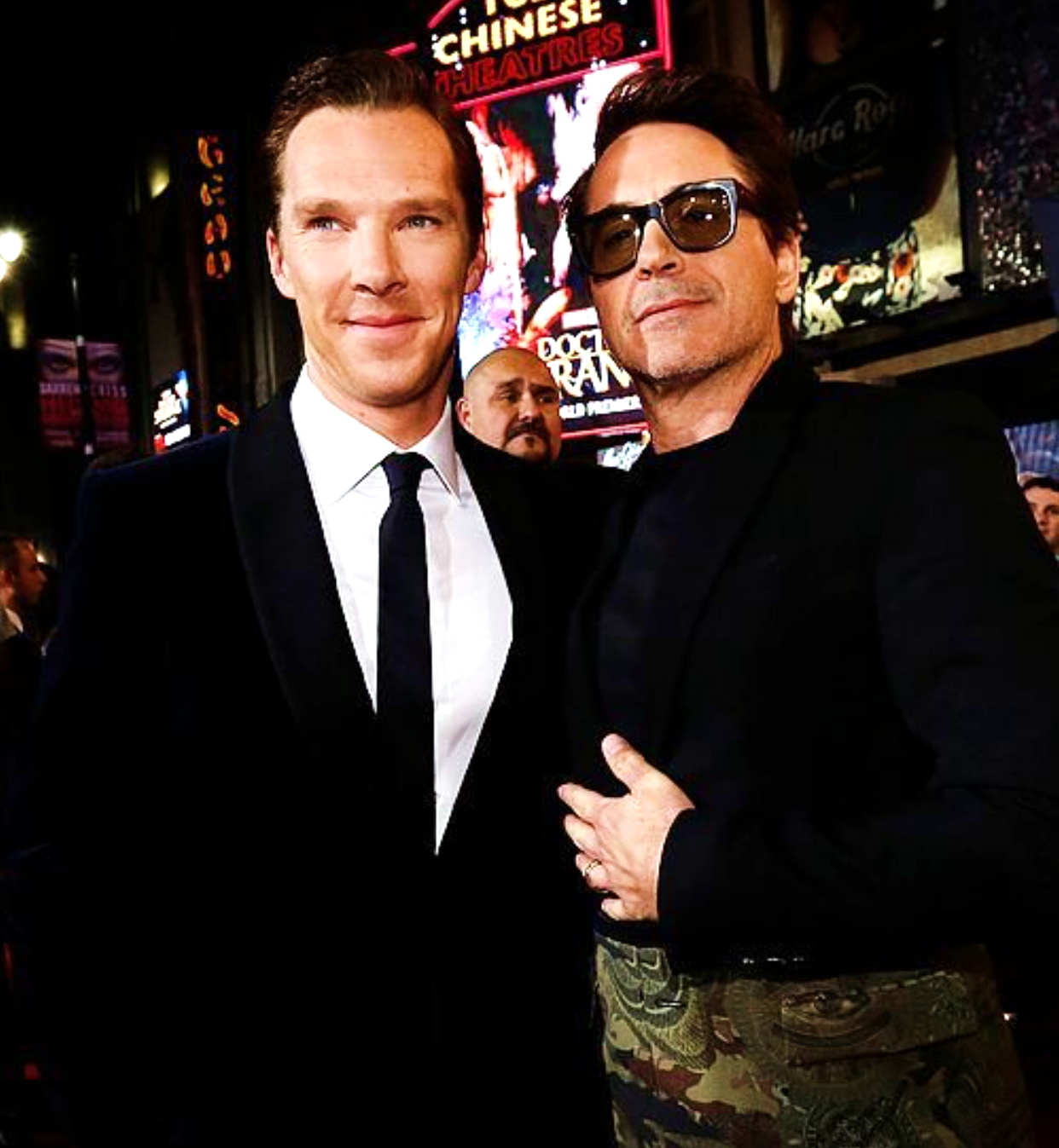 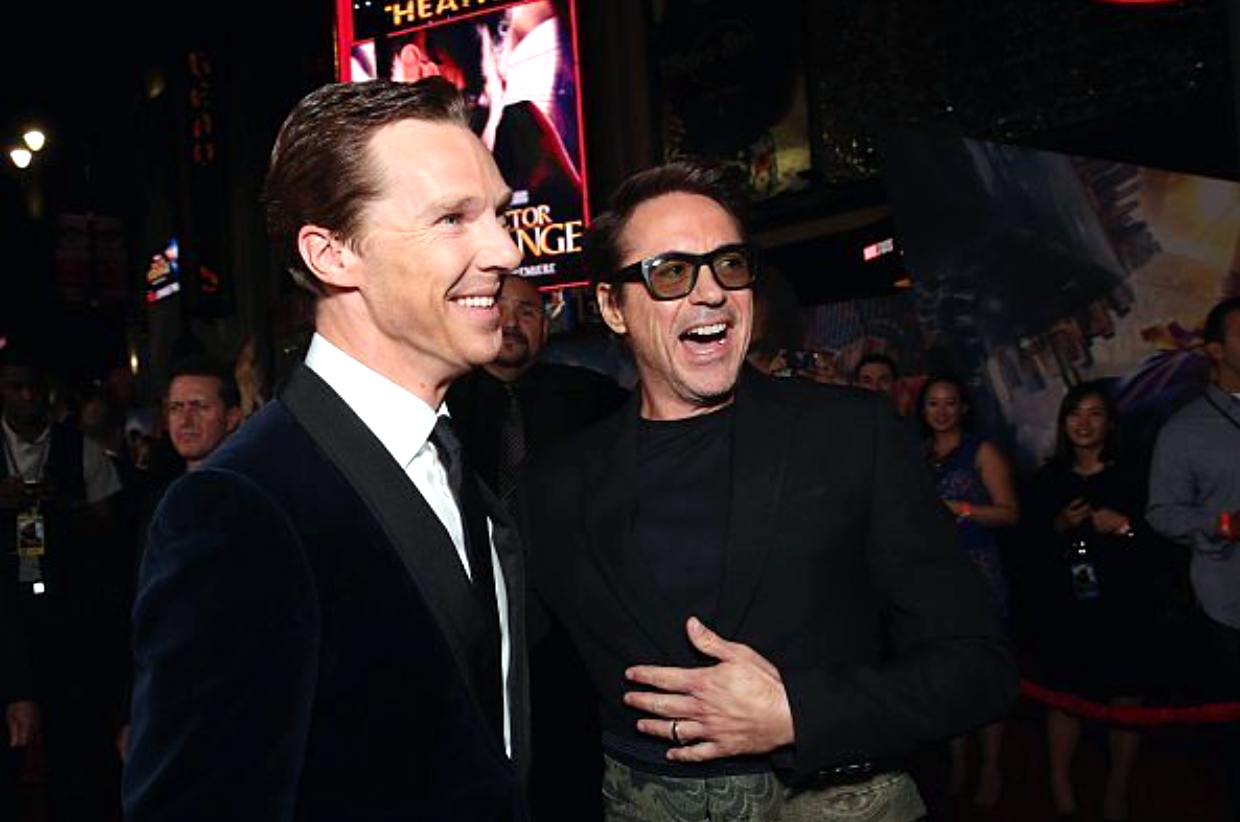 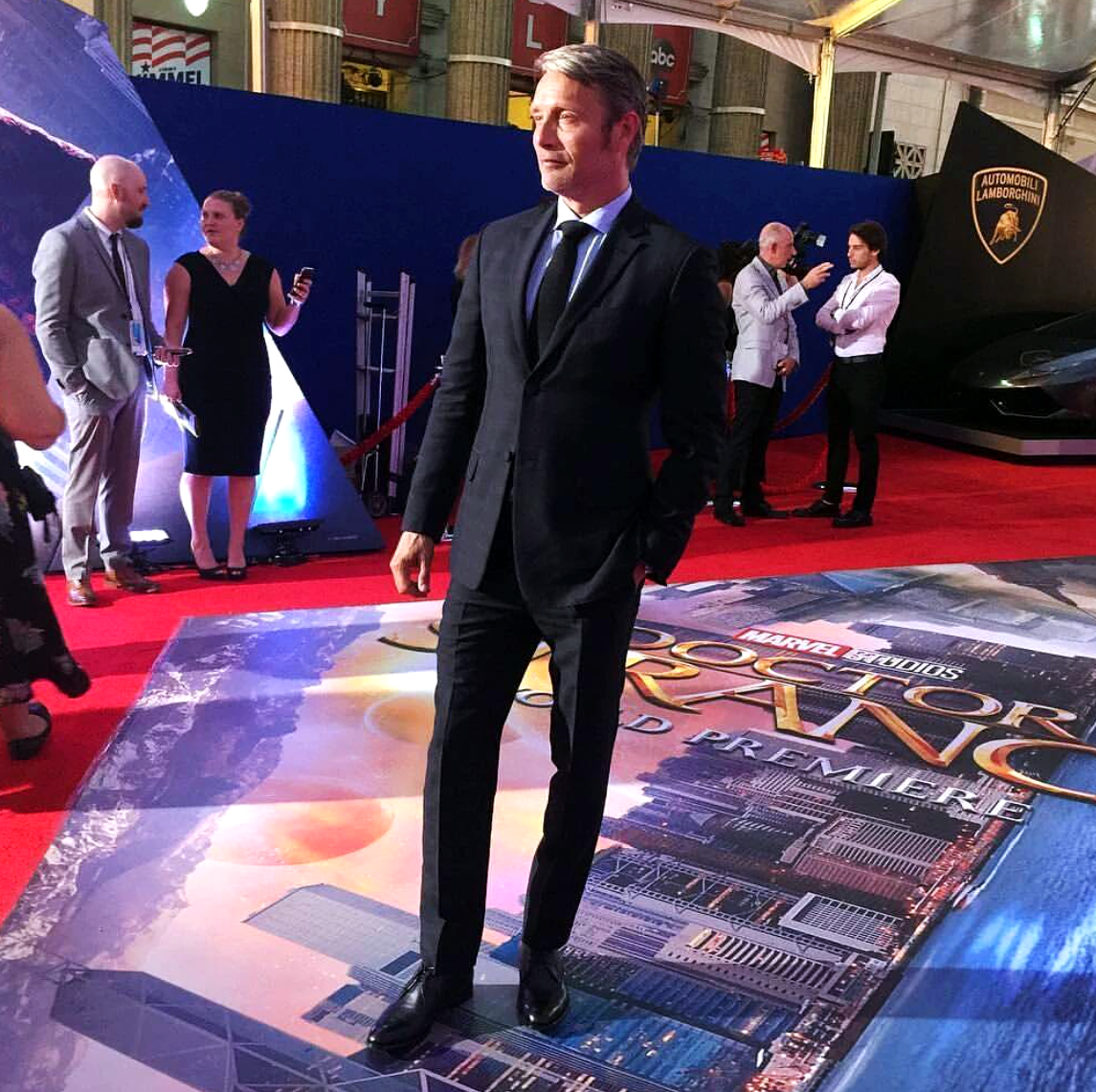 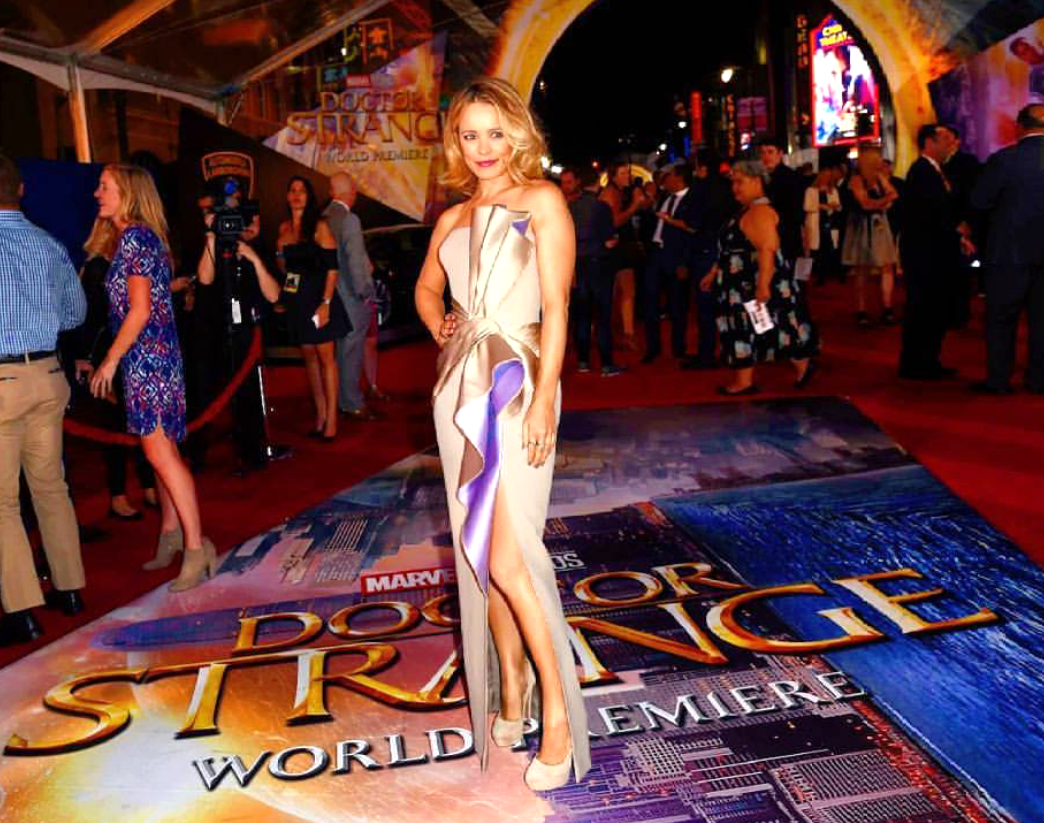 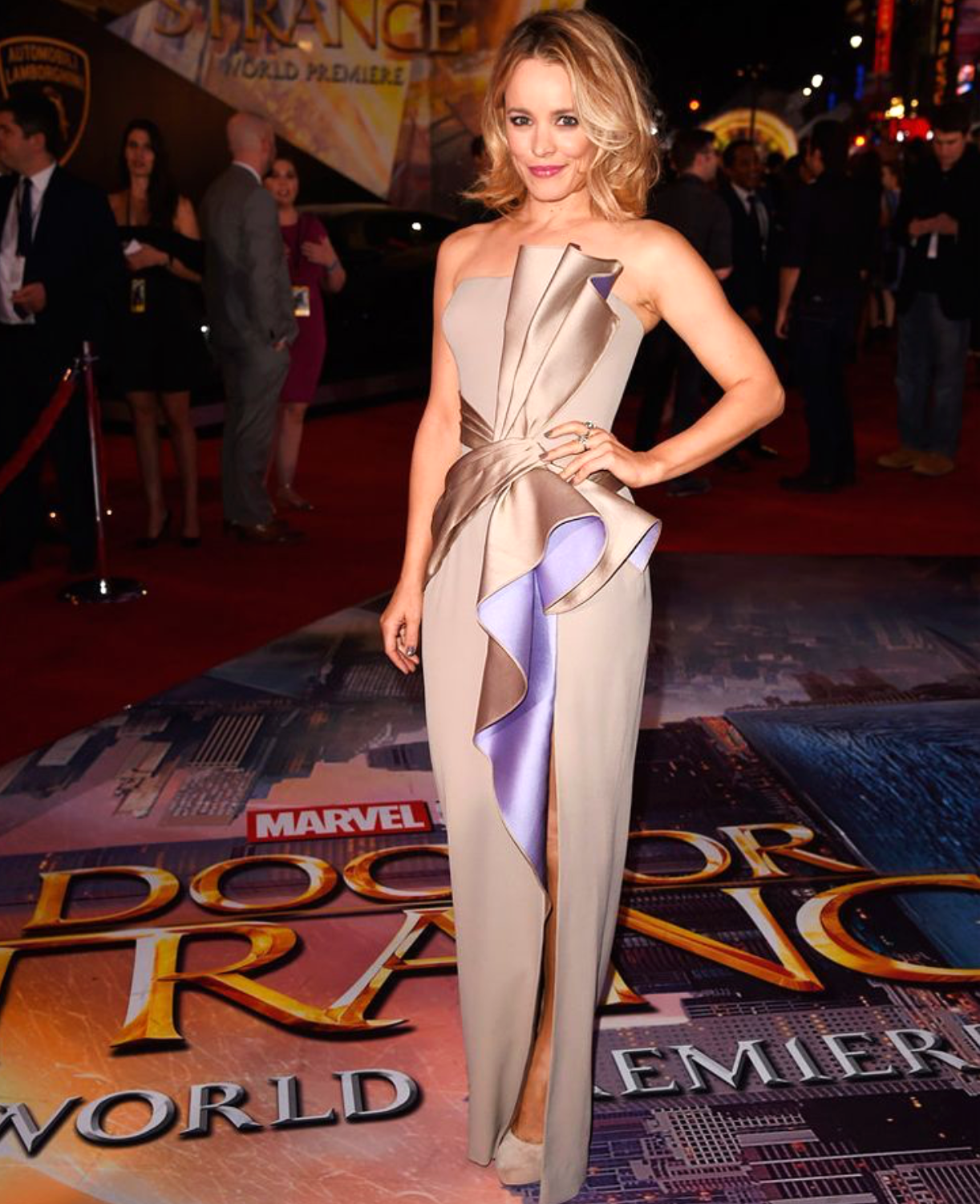 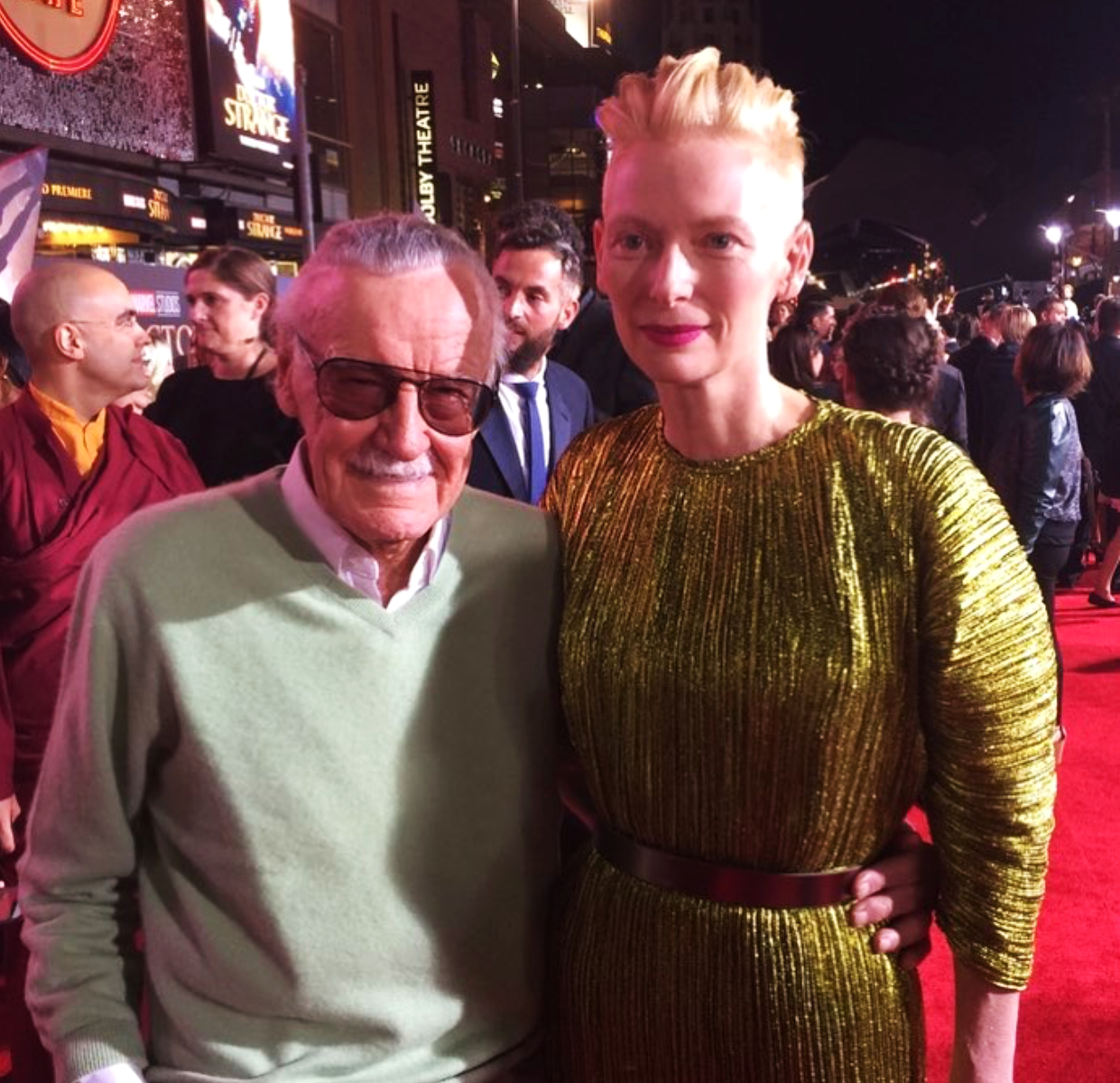 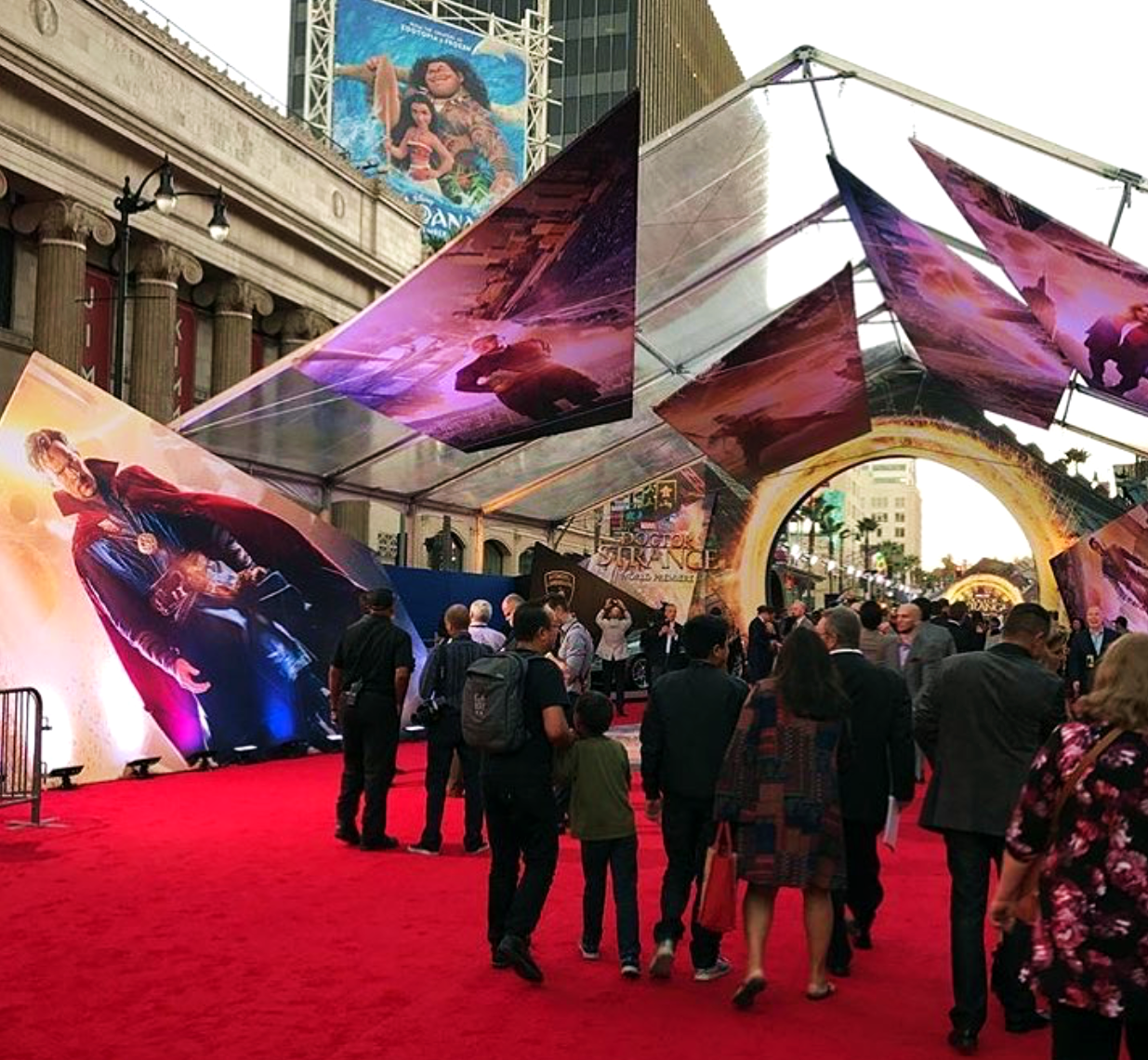 “Dr. Stephen Strange’s (Benedict Cumberbatch) life changes after a car accident robs him of the use of his hands. When traditional medicine fails him, he looks for healing, and hope, in a mysterious enclave. He quickly learns that the enclave is at the front line of a battle against unseen dark forces bent on destroying reality. Before long, Strange is forced to choose between his life of fortune and status or leave it all behind to defend the world as the most powerful sorcerer in existence.“

The film releases nationwide on November 4th.  More of a cult following than aspiring teenage and adolescents patrons, the film is expected to perform extremely well at the Box Office.  The Marvel brand name has been a powerhouse for the past several years releasing new adventures and films with seemingly endless budget restrictions.  The momentum comes naturally from the Generation X  and Generation Y actors, directors and producers who admired many comic book characters during their childhood.  Cast members were gracious towards fans and invited guests who were eager to meet them and potentially snap a photo with them. 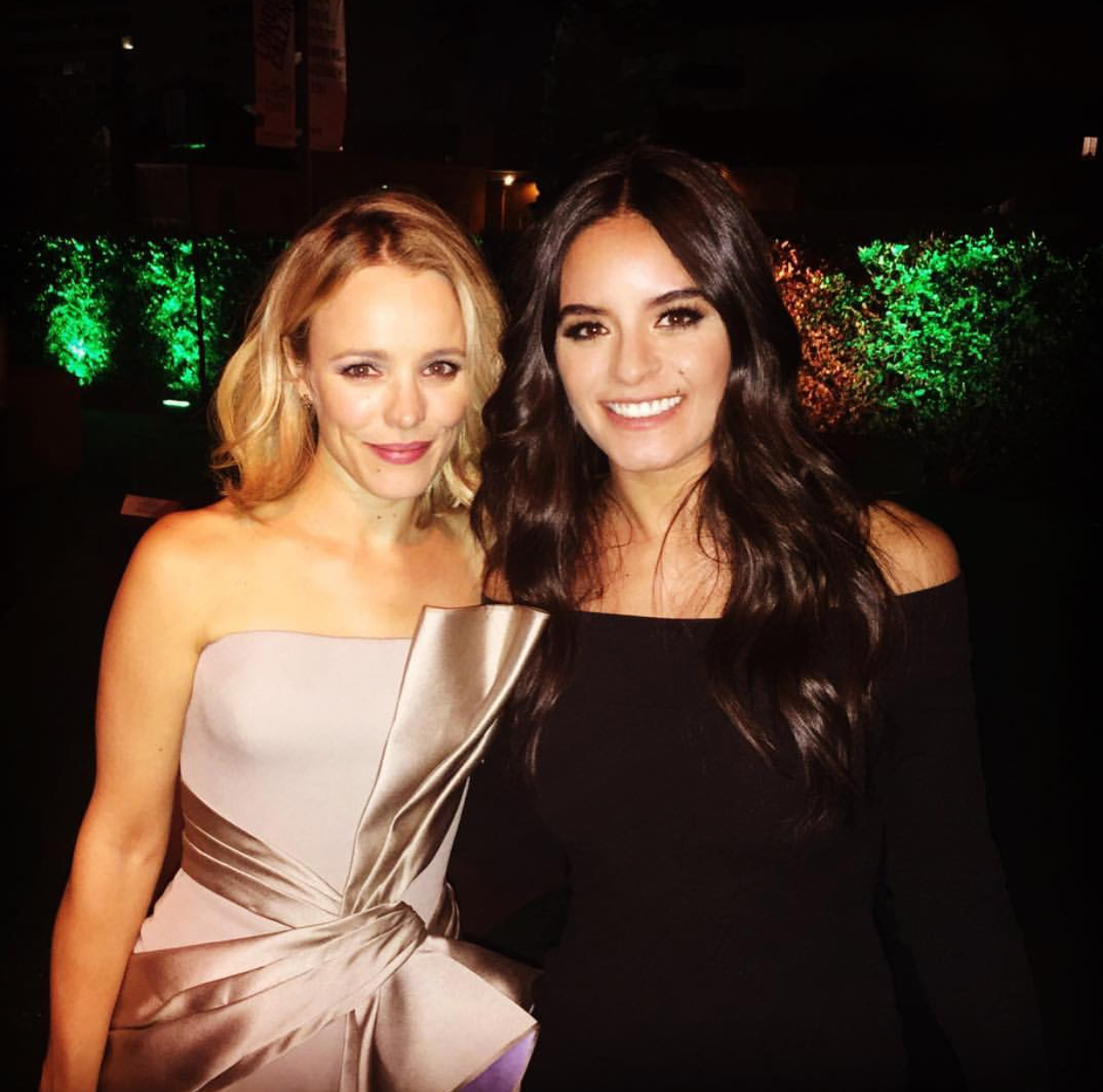 It seemed only appropriate that the after party was held at the famous Magic Castle located in the heart of Hollywood.  The venue is known for its magical performances and unique architecture in historic central Hollywood.  Finally the after party planners got it right and introduced a bit of class and unique appreciation for attendees.  It was not only a celebration of the film’s premiere, but the completion of this sure to be successful project. 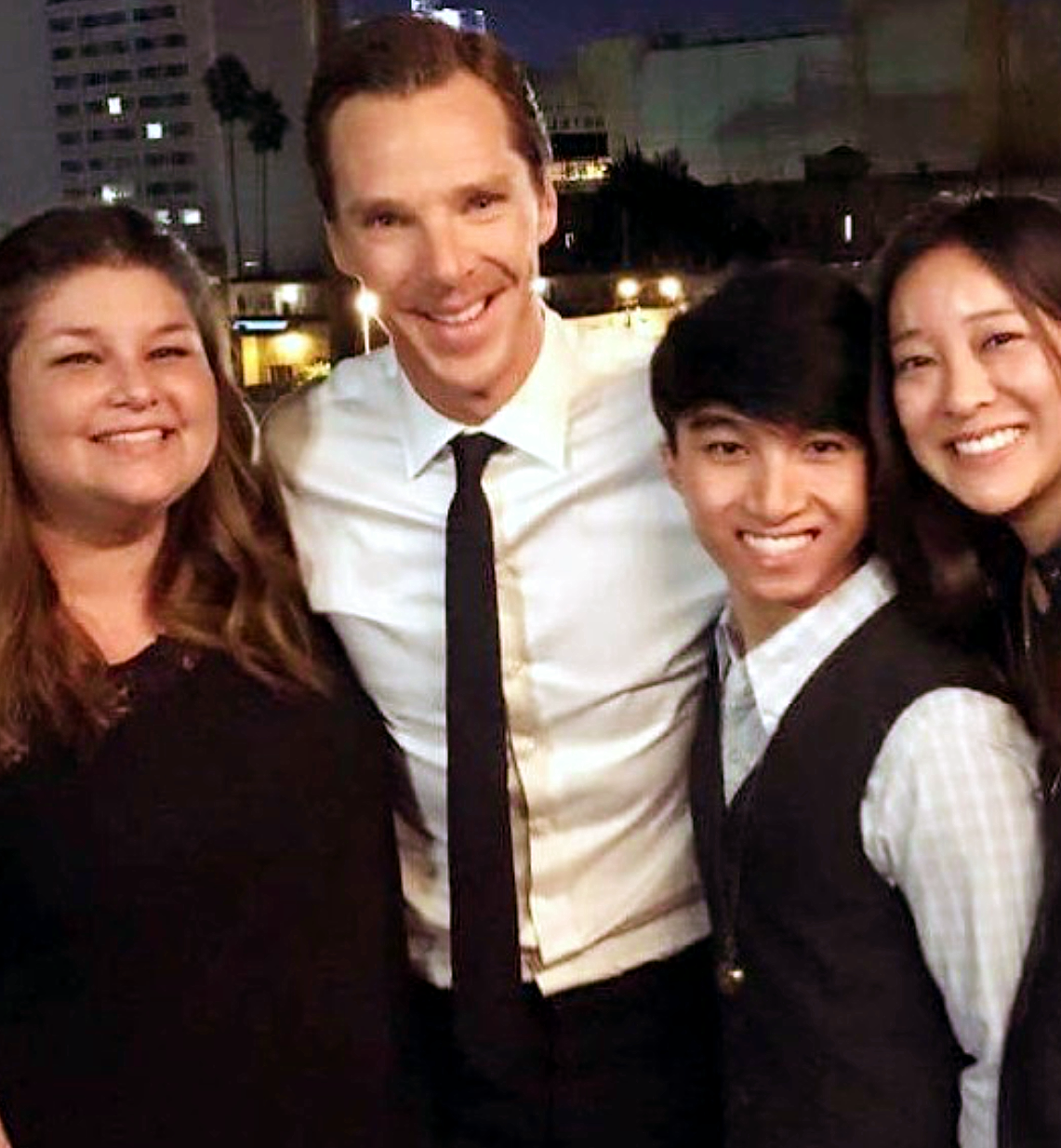 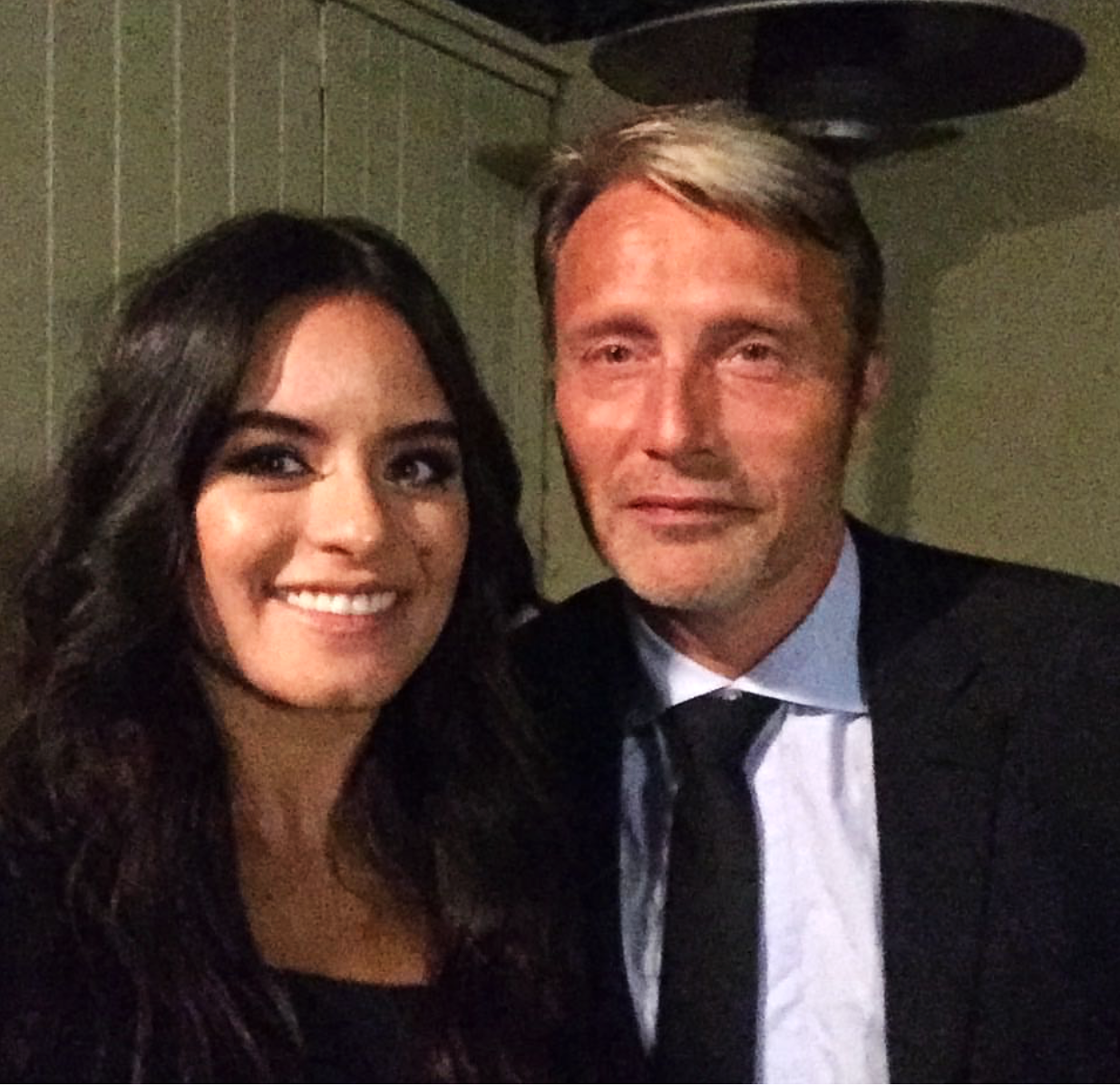 Mads Mikkelsen happy to pose with a fan 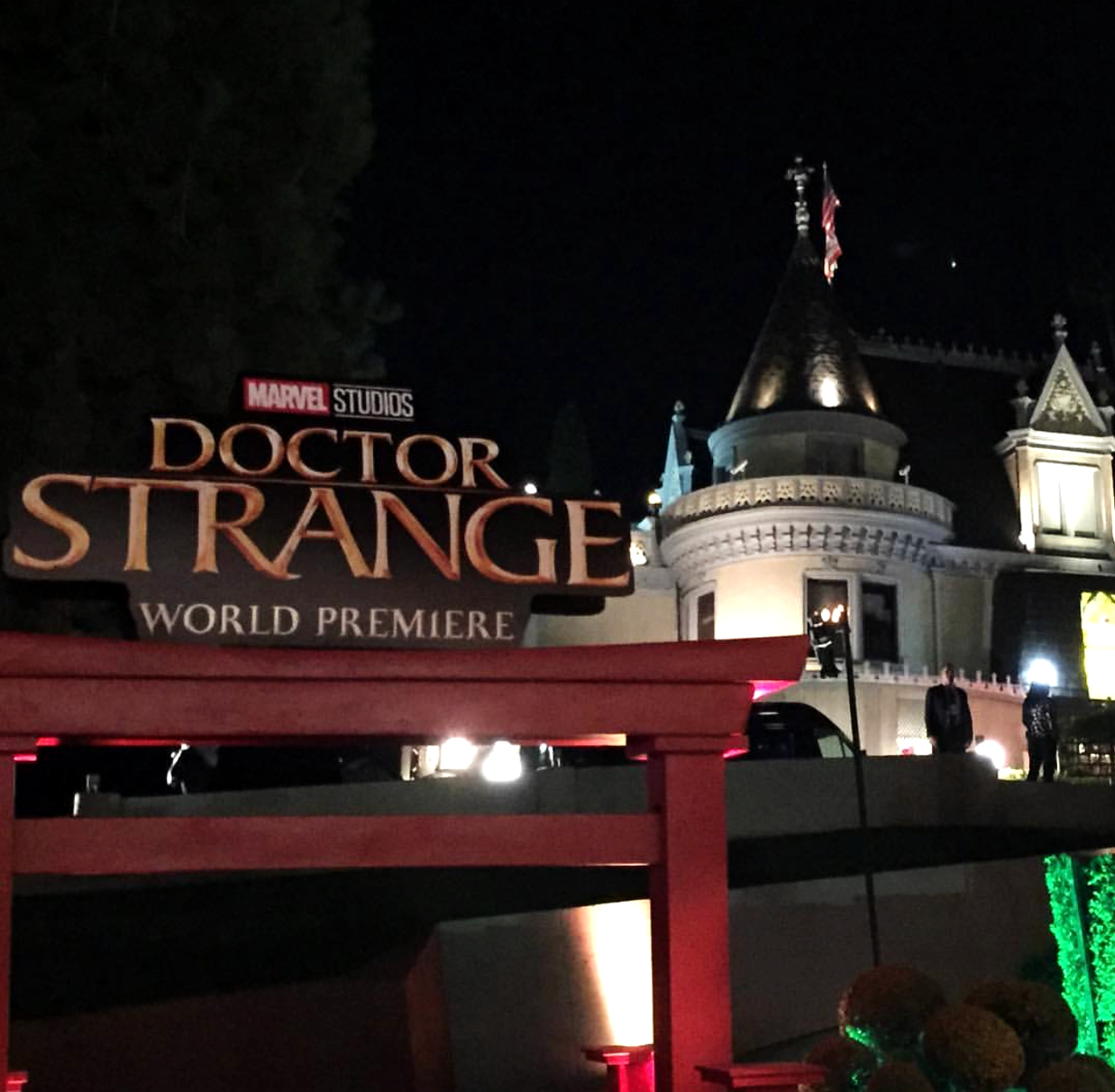 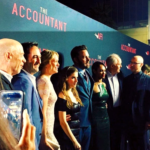 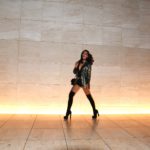