From a small town in the mountains of Colorado comes a woman focussed on the oceans and its wildlife around the world.

Cynthia C. Cavajal (goes by CCC) is not only a model educated in Behavioral Sciences, but an ocean activist. As the founder of Ocean Lifeline (OLL) she is focused on being a “marine life ambassador” as she puts it. What is OLL? Here is a description taken from their website:

[highlight_1]”Ocean Lifeline is a progressive not for profit organization consisting of a team of marine conservationists, film makers, underwater videographers, photographers and educators. Ocean Lifeline Inc. was awarded the gold seal of approval from the New York State Education Department. What makes OLL unique is our ability to communicate current ocean affairs through powerful imagery: projections, photography and video. The ocean’s lifeline is our lifeline. Protect the future!”[/highlight_1]

How did CCC begin with this cause from modeling?

[highlight_1]Originally from a small mountain town in Colorado, Cynthia relocated to San Diego to be closer to the ocean after completing her degree in Behavioral Sciences. After 4 years working for a non-profit theatrical organization, Cynthia decided to shift gears and move to New York. She traveled internationally as a performance artist and came full circle back to the oceans after a life changing experience swimming with wild dolphins in Key West, Florida. “Making eye contact with a dolphin swimming 4 feet away from me, shifted my awareness. I realized we can also coexist harmoniously with our environment.” After that moment, she realized that one of her life missions was to protect whales, dolphins and marine-life from human harm. This experience prompted the creation and vision for Ocean Lifeline. A few months later, Cynthia relocated to the big island of Hawaii to film dolphins, manta rays and the plastic beach. The production was supported by the organization, New York Women in Film and Television as the Fiscal Sponsor. “People living in big cities such as New York live a fast paced lifestyle” Cynthia says. “Many of us do not even encounter nature at all on some days. The OLL projections and videos remind us that we are still very much connected and a part of the oceans.”[/highlight_1] 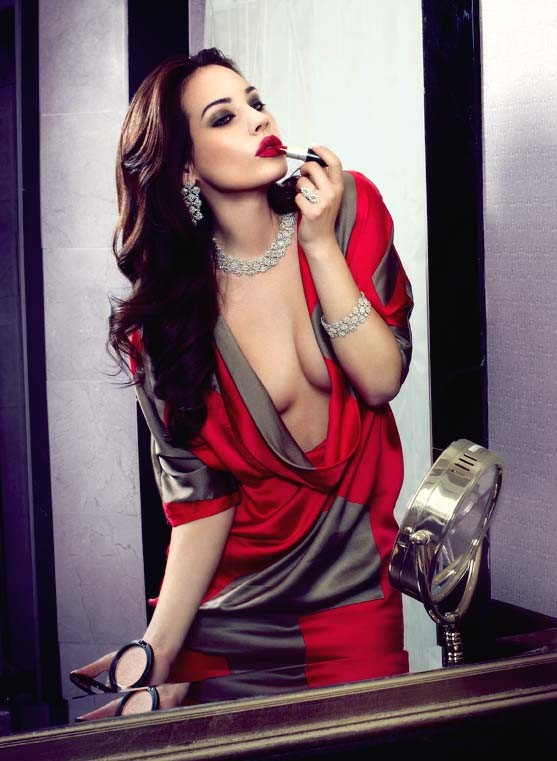 “I had a life changing experience swimming with wild dolphins in Key West. I decided to be a marine life ambassador after that experience because swimming with them is apparent that you are swimming with a self aware being. Ocean Lifeline is a non-profit I started a few years ago. The mission is to spread awareness on current ocean affairs such as sustainable seafood, recycling, dolphins in captivity and anti-shark finning.”

Although she is more or less part time now with modeling, deeply focussed on her Ocean Lifeline organization, the fashion world did impact her life.

“I was 18 when I started modeling after realizing that you don’t have to be the standard tall and rail thin Amazon to make money in the industry. I am 5’6 and feel the industry should never dictate who fits into the standard of what is beautiful because beauty is subjective. There are several ways I have worked in the industry such as modeling for jewelry companies, skin care, beauty make up ads, hair accessories, Look Books, clothing campaigns, commercial products, apps, shoes and wedding companies.” 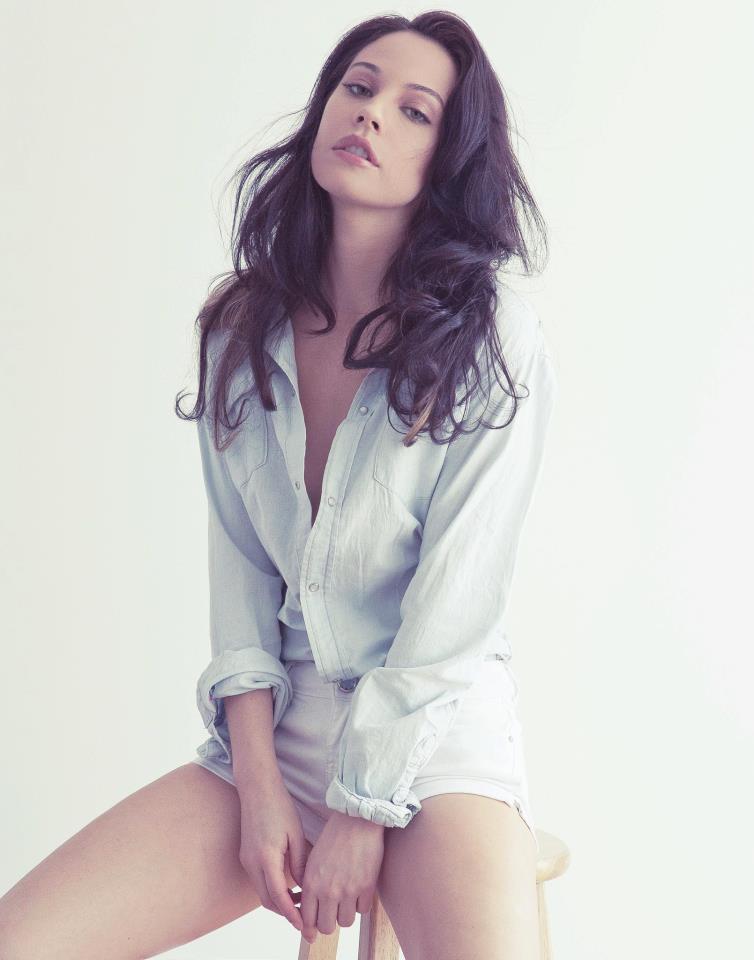 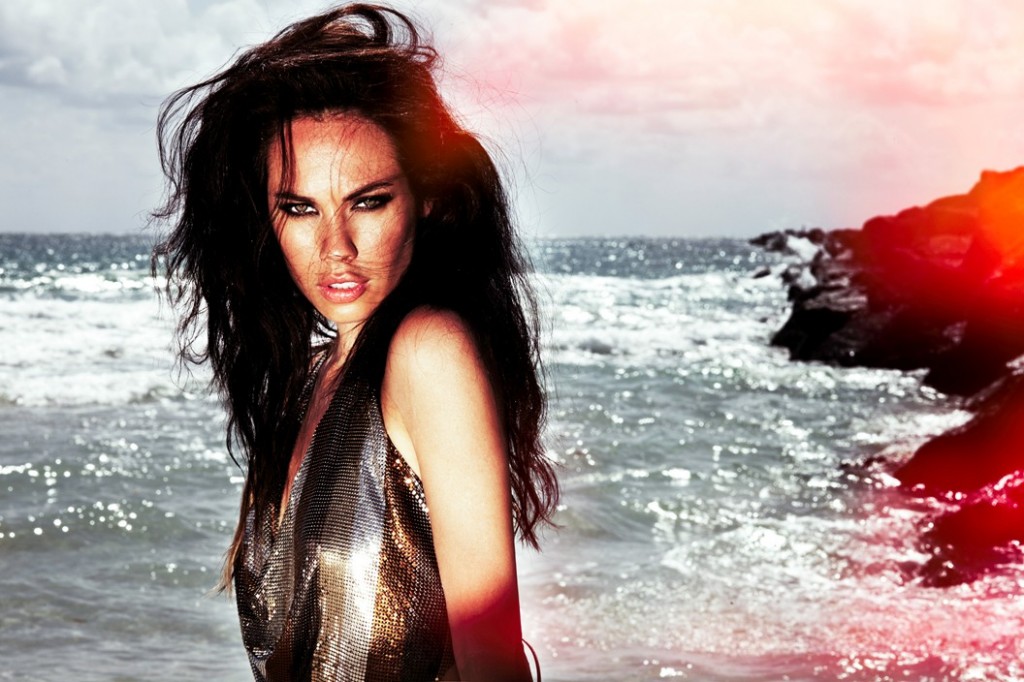 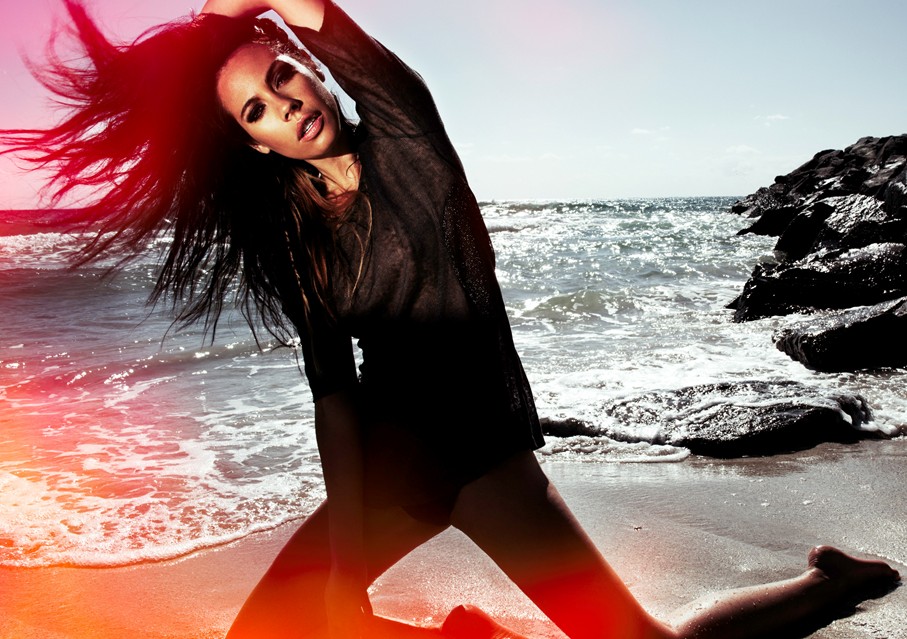 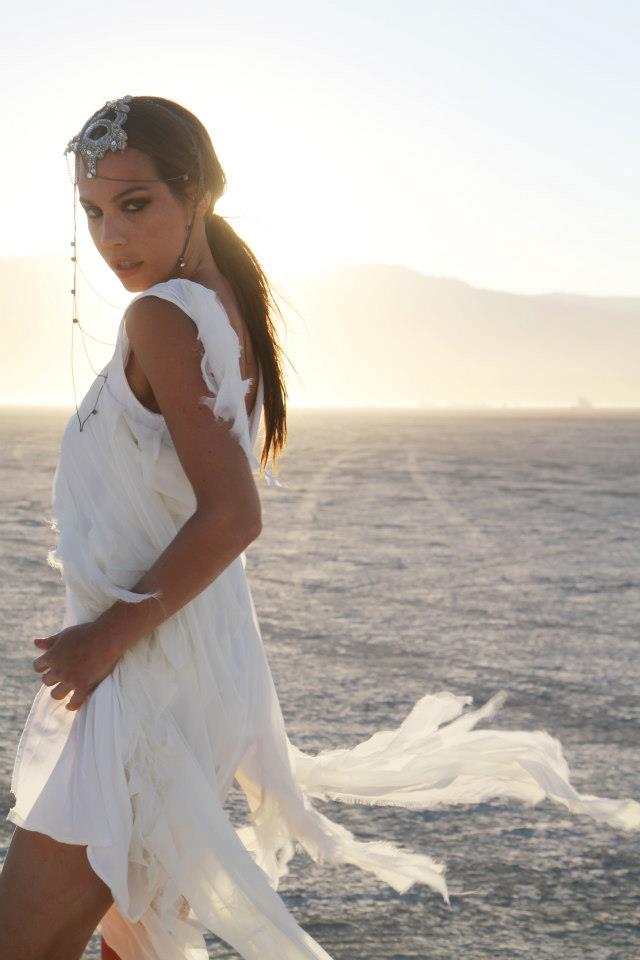 “I am big fan of juicing. There is an amazing juicing place by where I live and I go there everyday. I love vegetarian sushi, salads, Thai food, stir fry veggies, Mediterranean food and veggie wraps. My guilty pleasures that make me happy are nachos with guacamole, twice baked mac n’ cheese and caramelized creme brule.” 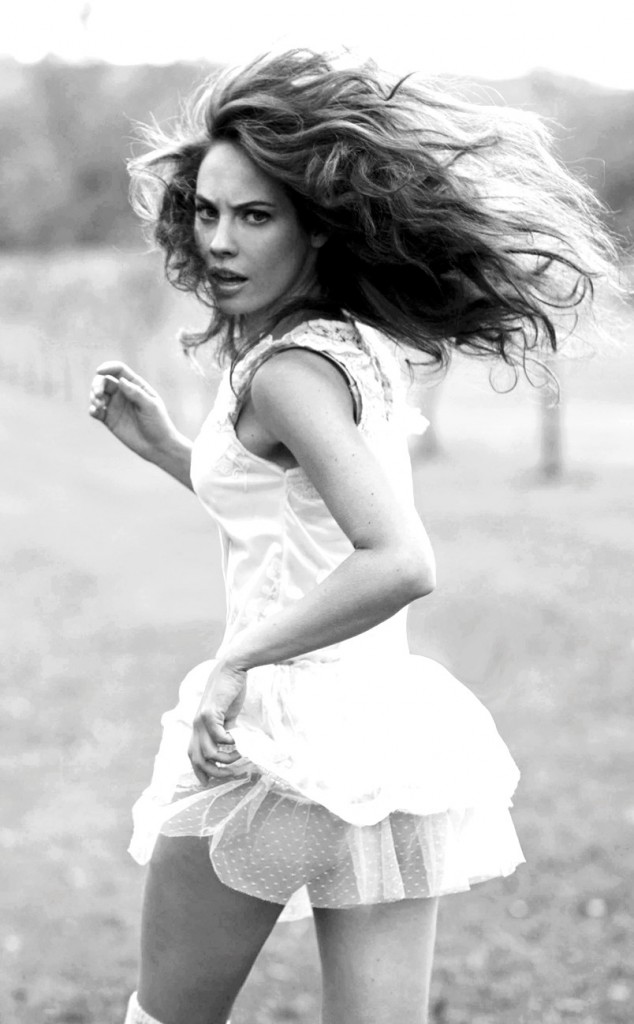 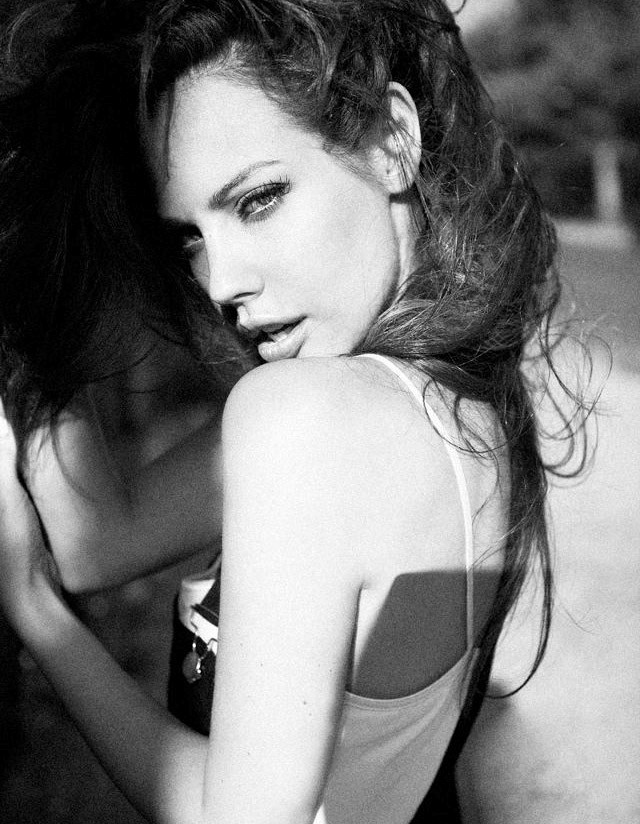 “I look at modeling more as something I do for work part time and a lot of people including my parents don’t even know that I have worked professionaly as a model. My life is very non conventional. The other way I make a living is by fire performing weekly. I eat fire, spin poi, dance with fire fans and can even jump rope with fire. My main passion in life is to protect the oceans and marine life from environment harm.” 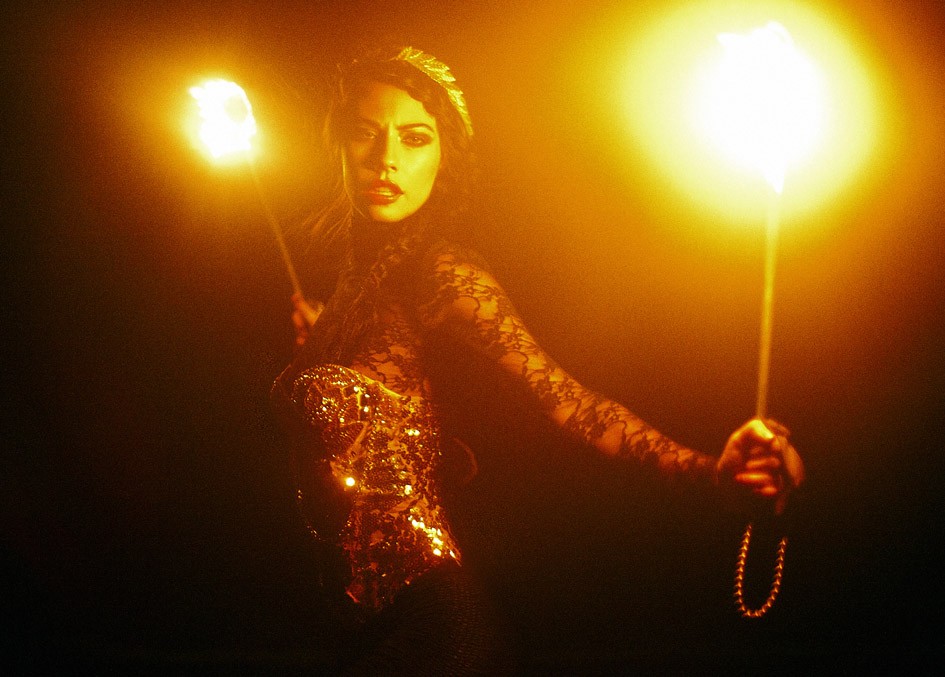 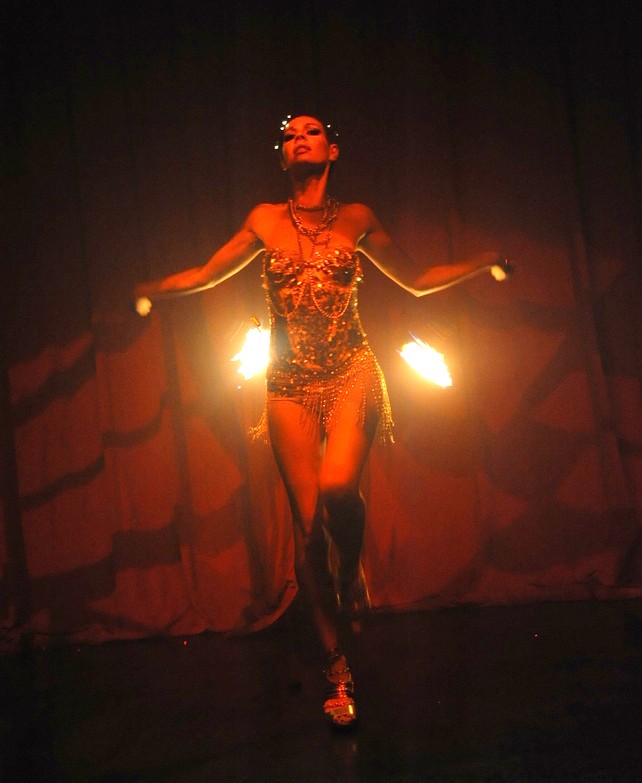 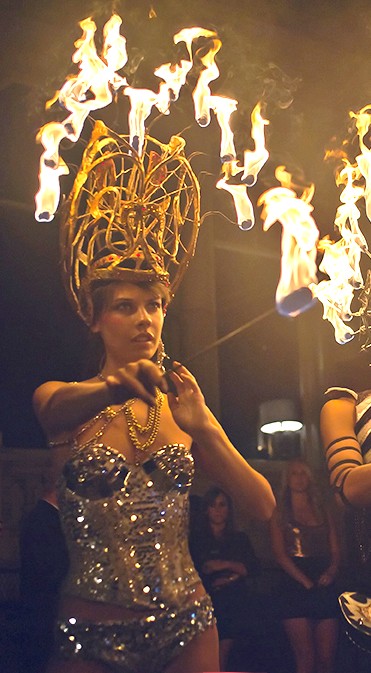 “I am a big fan of Daft Punk and Adele and was so excited to be cast as the featured actress for the Daft Punk/Adele music video shot by Jason Ano. This was by far one of the most challenging roles because I was underwater for so long. Dancing and swimming underwater with my eyes open wearing a long chiffon dress. What an experience! What I love about the video is how it captures emotion and those intimate real moments alone thinking about a lost love. I definitely would love to do an underwater shoot next summer! As much as i love free diving in the oceans, shooting underwater is inspiring too.” 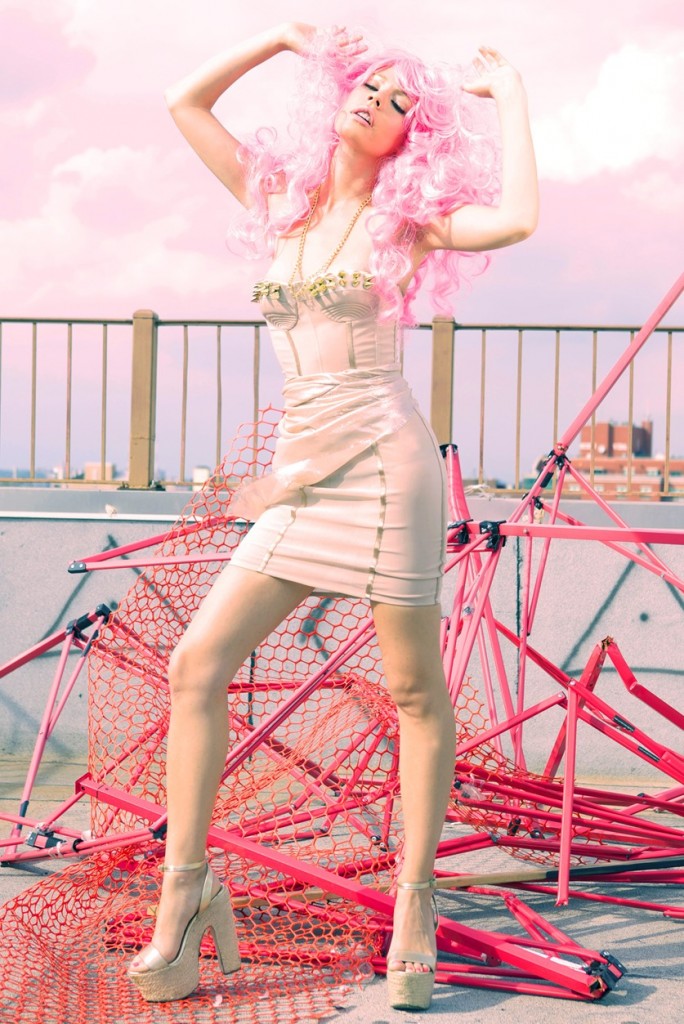 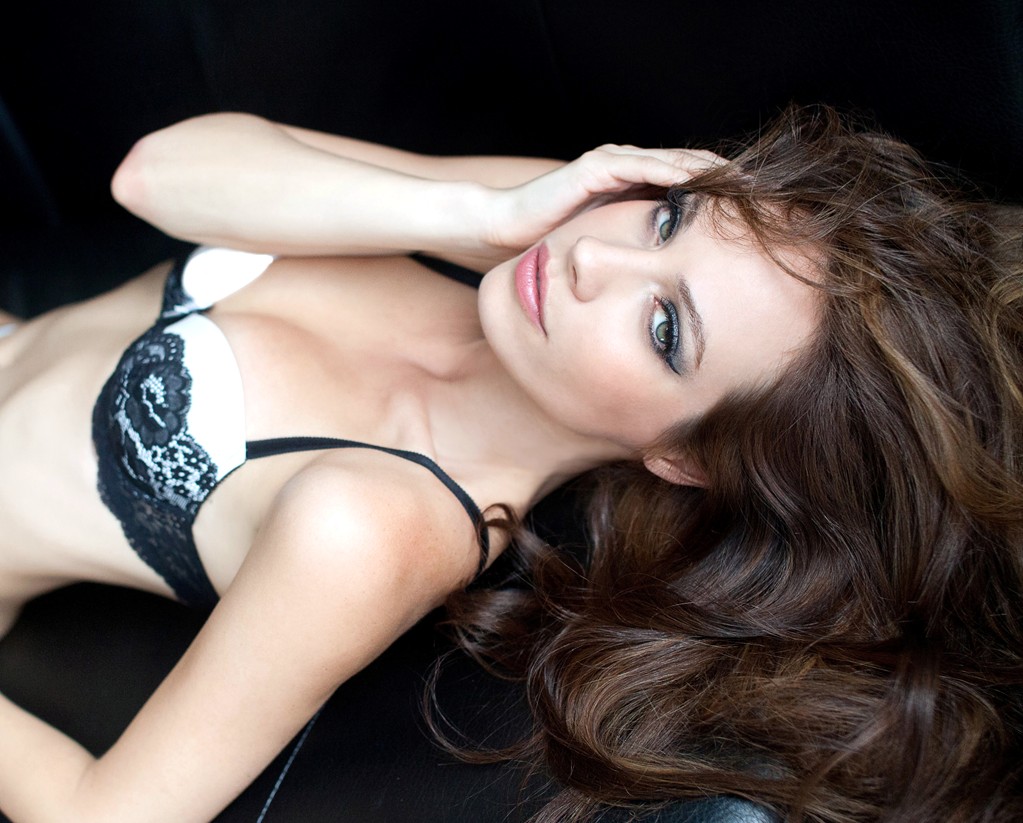 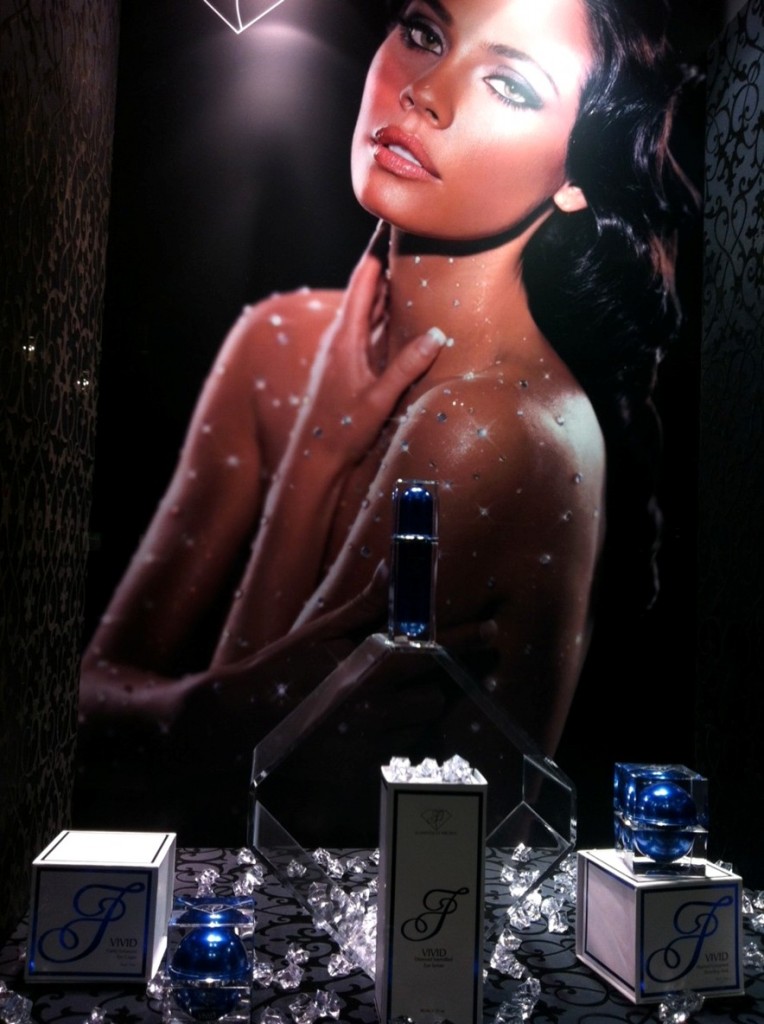 “Even though part time, what I love about modeling is working with some of the industry’s top photographers who some have become my close friends. The aspect I love is how modeling can evoke an emotion or certain mood that can tell a story through an image. What I don’t like about modeling is how at times on a job the model is treated more like an object without any emotions. I have been picked apart during certain castings or jobs and you have to really have thick skin. I think the best way to survive in the industry is just to not take what other people say seriously and treat it as business.“ 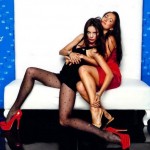 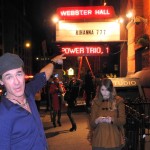