Motherdom has never looked so good

The Bad Moms premiere was the center of attention in Westwood Village a few short days ago.  Mila Kunis, Kristen Bell & Christina Applegate at the top of that center.  Three top actresses in Hollywood who show longevity and diversity in their acting careers. 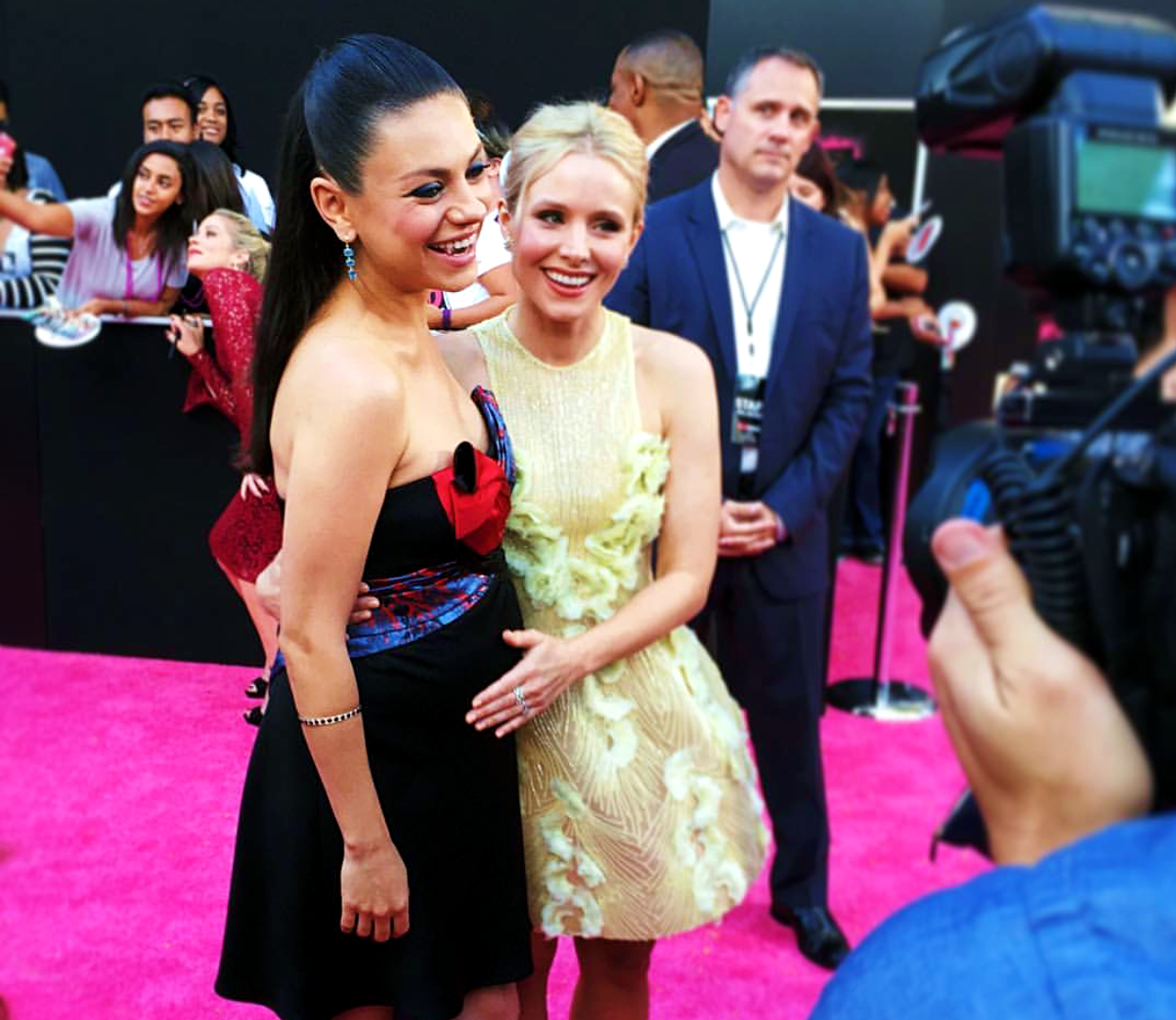 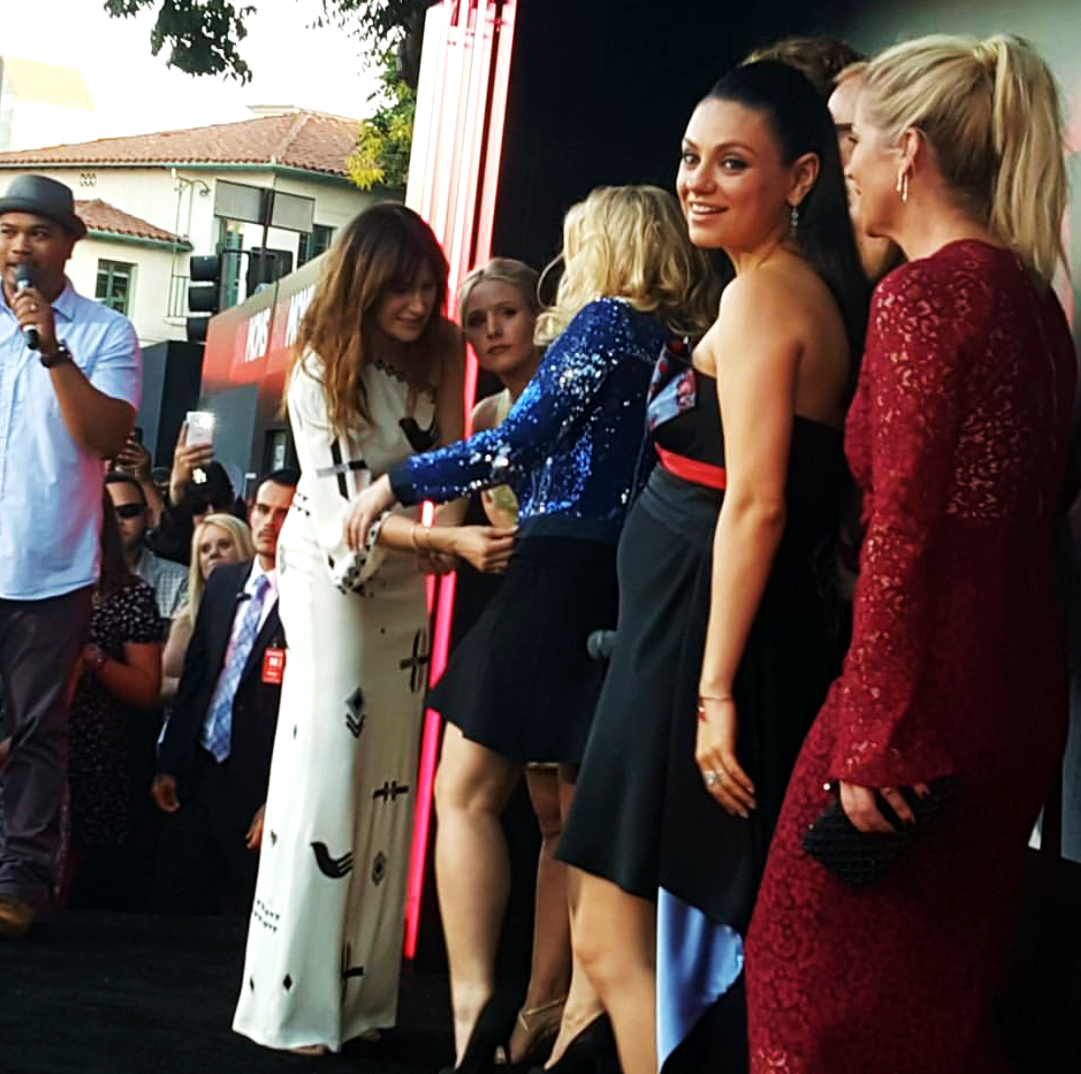 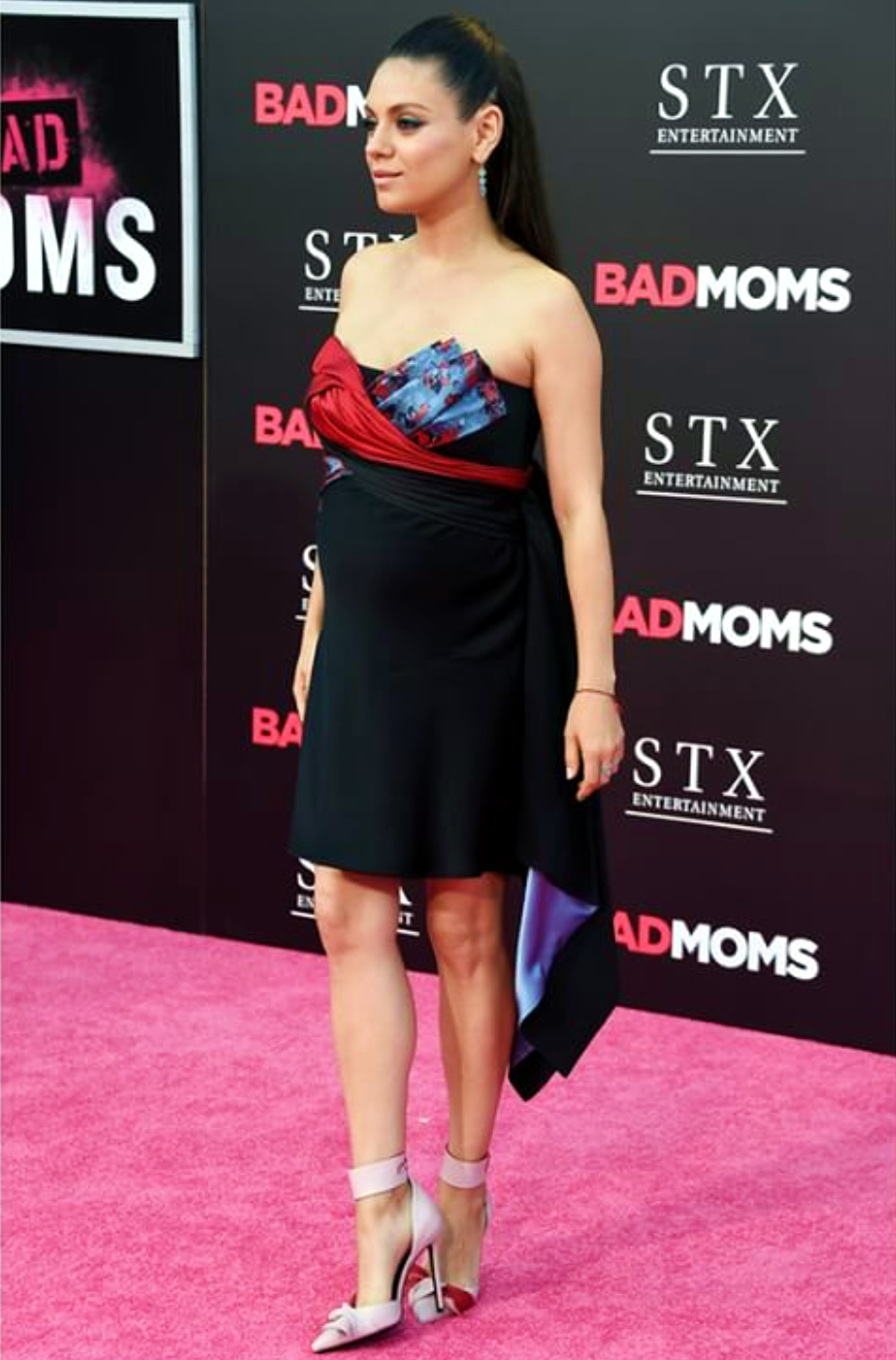 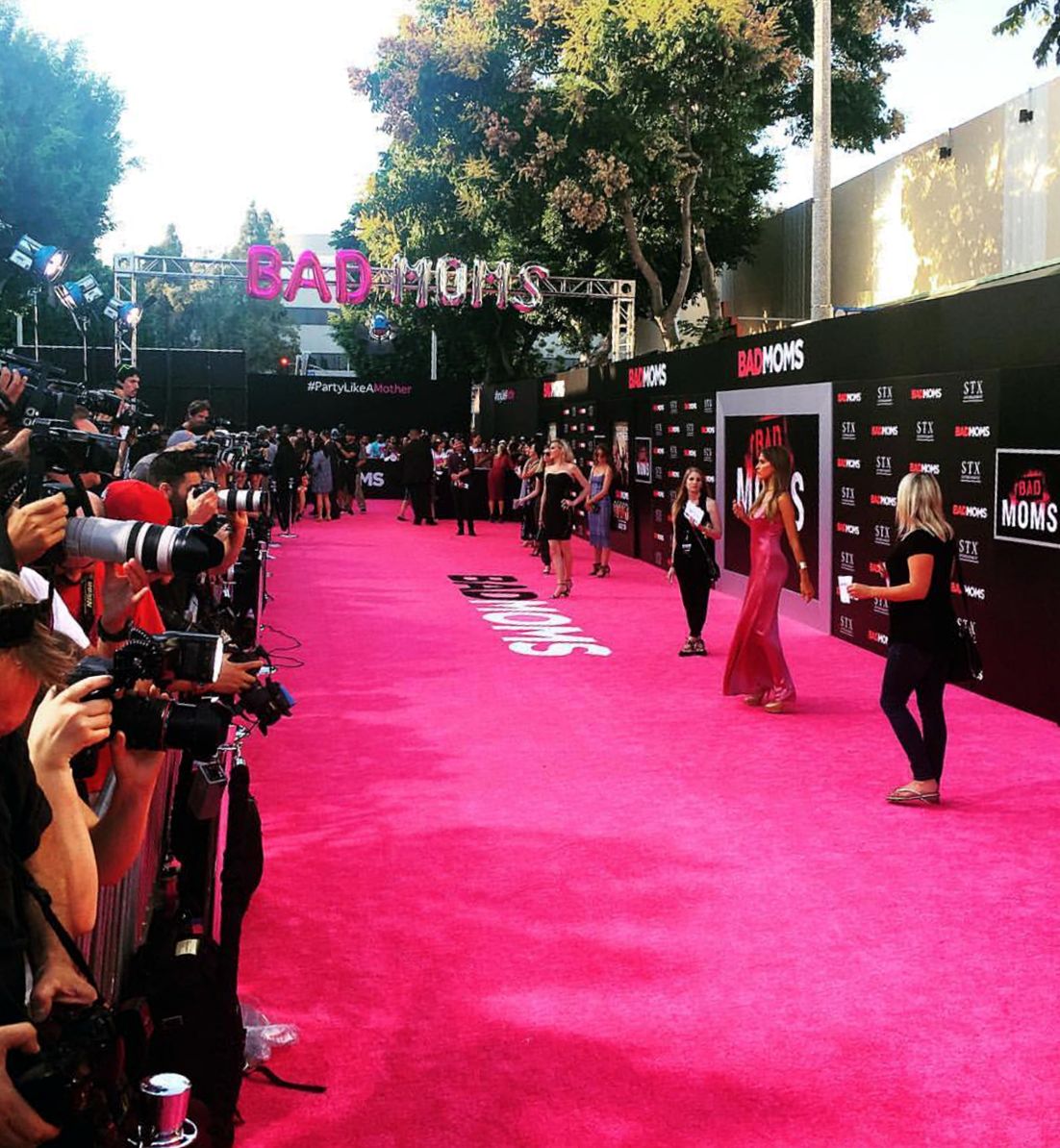 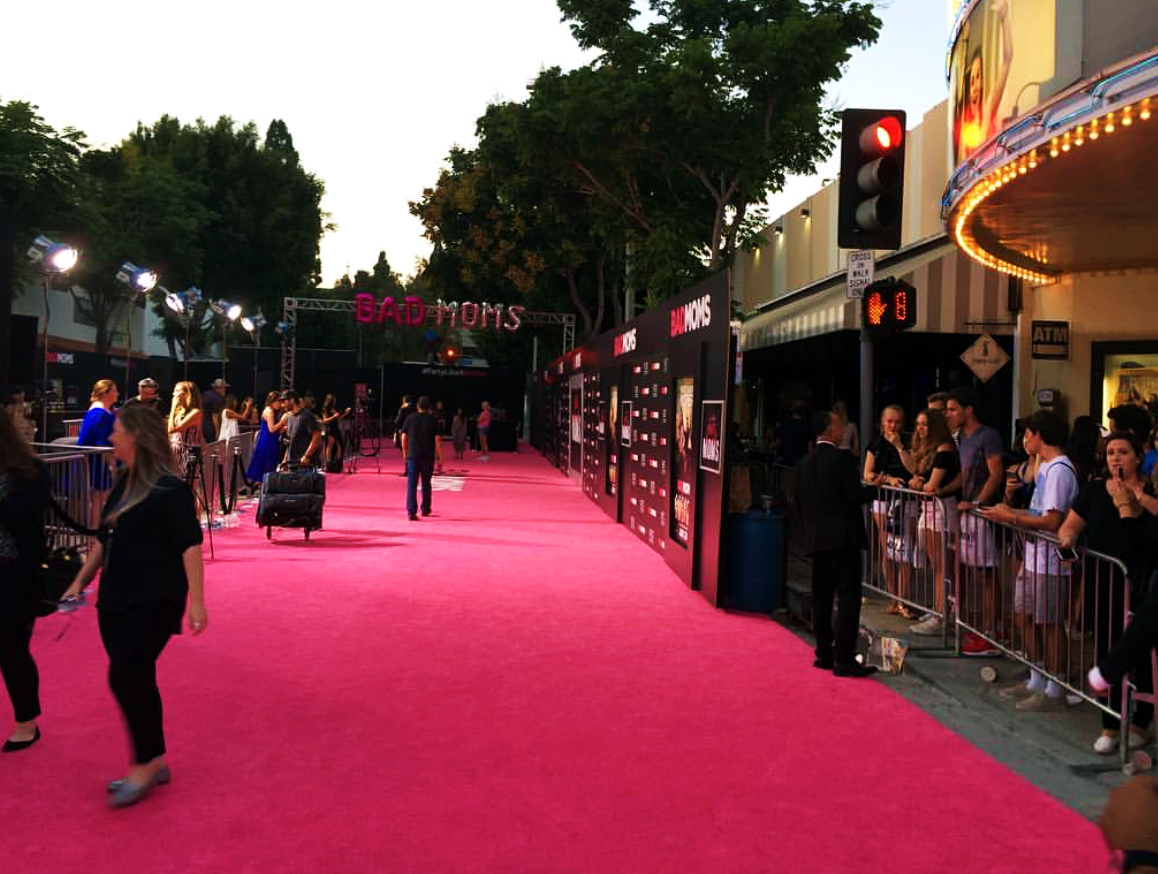 “Amy (Mila Kunis) has a great husband, overachieving children, beautiful home and successful career. Unfortunately, she’s also overworked, exhausted and ready to snap. Fed up, she joins forces with two other stressed-out mothers (Kristen Bell, Kathryn Hahn) to get away from daily life and conventional responsibilities. As the gals go wild with their newfound freedom, they set themselves up for the ultimate showdown with PTA queen bee Gwendolyn and her clique of seemingly perfect moms.“

Fans gathered on all sides of the pink carpet to glimpse at the “BAD MOMS” and even take selfies with their favorite actresses.  Opening was July 29th and the movies success has already generated close to $27 Million in sales nationwide at the Box Office. 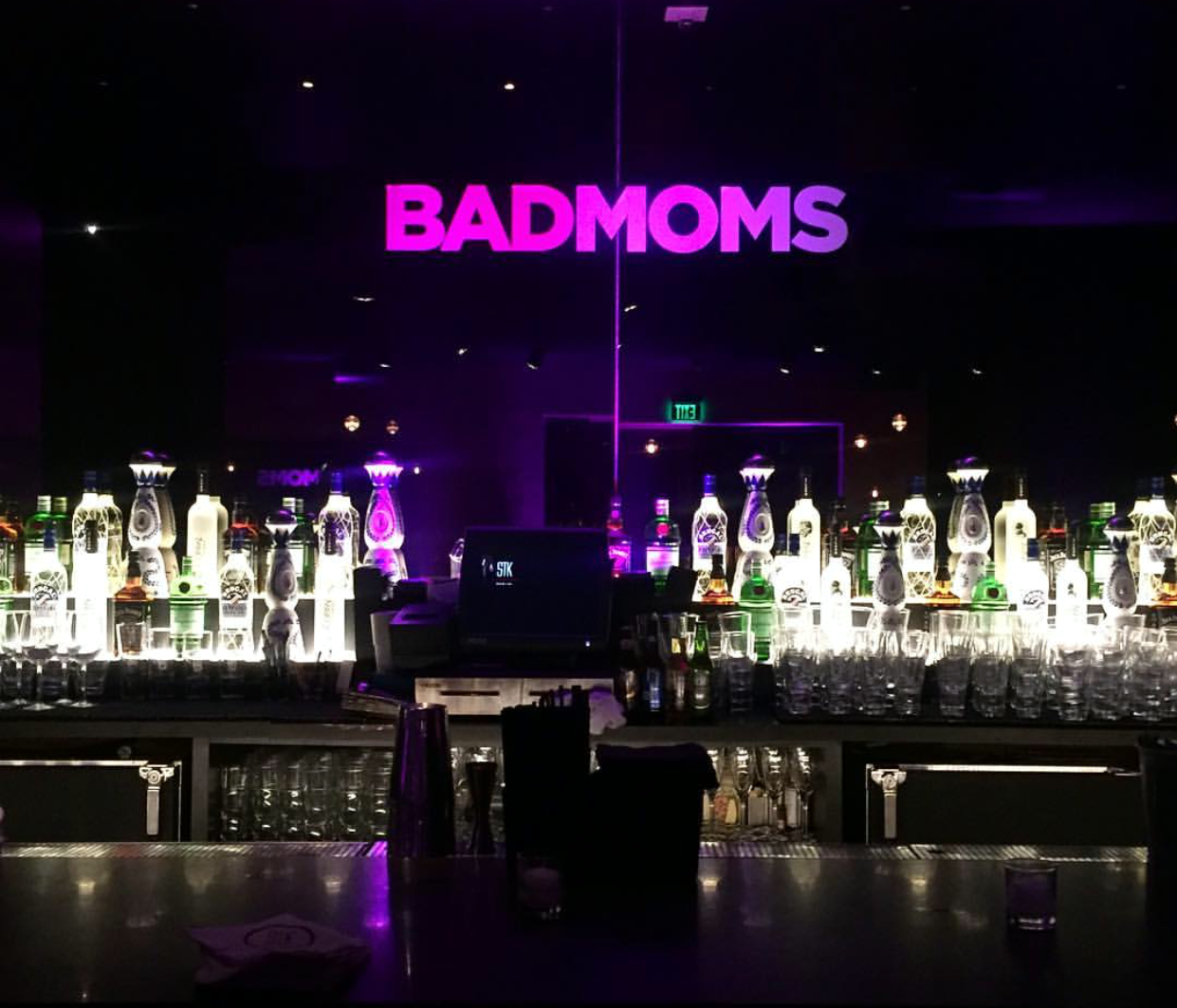 The after party was held at a nearby location.  Probably not the best considering the so far success of the film.  But not every after party matches up in style and coolness with the fiscal success of the film itself.  Guests were shy to take photos of celebrities.  A few lucky people snapped some selfies with cast members and even Ashton Kutcher loosened up for a photo!  What a miracle in itself for the Iowa farm boy to allow.  Must be due to his angelic wife. 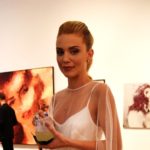 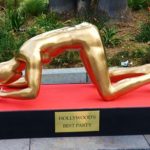